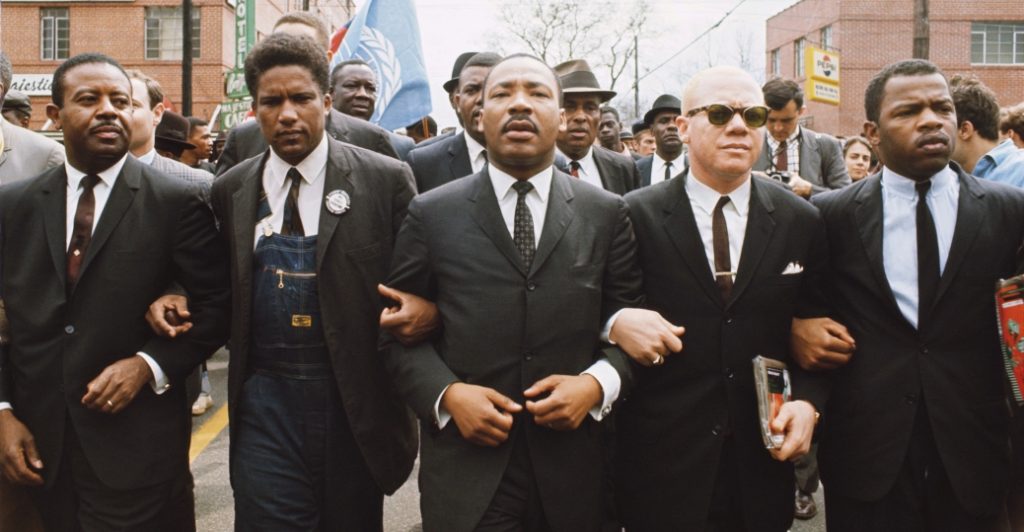 Embracing Dr. King’s Message of Unity as a Part of National Service

“We must all learn to live together as brothers – or we will all perish together as fools.”

I came across this quote by Dr. King as I was preparing to write my blog post. While King was speaking about racial division at the time, I think the idea of overcoming differences (be it race, religion, sexuality, etc.) and seeking unity and understanding is just as relevant now. In honor of MLK day, I’d like to reflect on Dr. King’s words and how those of us participating in national service can live by them in the context of two separate events I recently attended.

The first event was a brown bag lunch hosted by NCAT. Former employee Travis McAdam, who now works at the Montana Human Resources Network (MHRN), spoke to NCAT employees about the rise of Islamophobia across America and in Montana. He spoke at length about one hate group in particular, ACT for America, and how this group and ones like it prey on the fears of people who are uninformed and spread false information about Islam and those who practice it. McAdam addressed several popular misconceptions about Islam that are used to breed distrust and division and explained why they were false. The purpose of giving this talk to NCAT employees was for us to gain a better understanding of how this issue is affecting the communities we’re living and working in as well as gaining a better understanding of Islam itself so that when faced with uninformed individuals, we’re able to educate them and allay misguided fears while working to building trust.

The second event I attended was a seminar about Tribal Relations, organized by the Montana Governor’s Office of Indian Affairs for state employees. The day-long event featured a variety of speakers including anthropologists, government workers, and members of the different Nations who all spoke to some degree about the importance of learning to work effectively with tribal governments and understanding their hierarchy and traditions. By attending this event, we were meant to gain a better understanding of essential cultural information to improve the quality of cross-cultural communication. A lesson that I took away from the day was the importance of being able to stop talking and just listen. By showing that you care enough to be quiet and demonstrating a willingness to develop an understanding and awareness of tribal issues and concerns, you build relationships built on respect that helps strengthen tribal-federal relations and leads to more successful communication and progress that benefits all those involved.

Though the two events I attended were completely different in subject, they both had the underlying theme of working to better understand two groups that have been mistreated by the United States in the past and present as well as learning to better work with them. For national service members like myself, an understanding of all kinds of people and a respect for different cultures is necessary if we are to bring about positive change. Reluctance to do so only hurts us all and halts progress. And I think demonstrating a willingness to learn about the people we’ve committed to serving is a great way to honor Dr. King’s legacy and strengthen his message of unity. 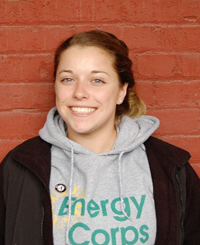 Emilia Emerson holds a bachelor’s degree in Digital Art from Northeastern University. Prior to Energy Corps, Emilia volunteered with the Grand Canyon Trust, focusing on wildlife conservation. Emilia joined Energy Corps in October 2017 and will serve at the National Center for Appropriate Technology in Butte as the Energy Corps Team Leader. She will focus on member support through team building, mentorship, project coordination, and serve to expand the capacity of the program to conduct educational presentations that meet the full scope of the program’s data quality goals. Additionally, she will help organize and direct service projects, like the day of service on MLK day. She hopes to utilize her design and illustration skills to create materials that raise awareness and interest in sustainability. 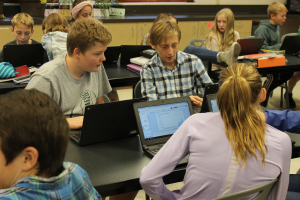 Young People are the Future of Sustainability 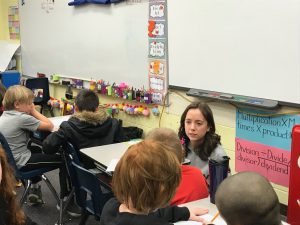 “Peace is Always for Everyone” – Promoting Messages of Peace through Poetry