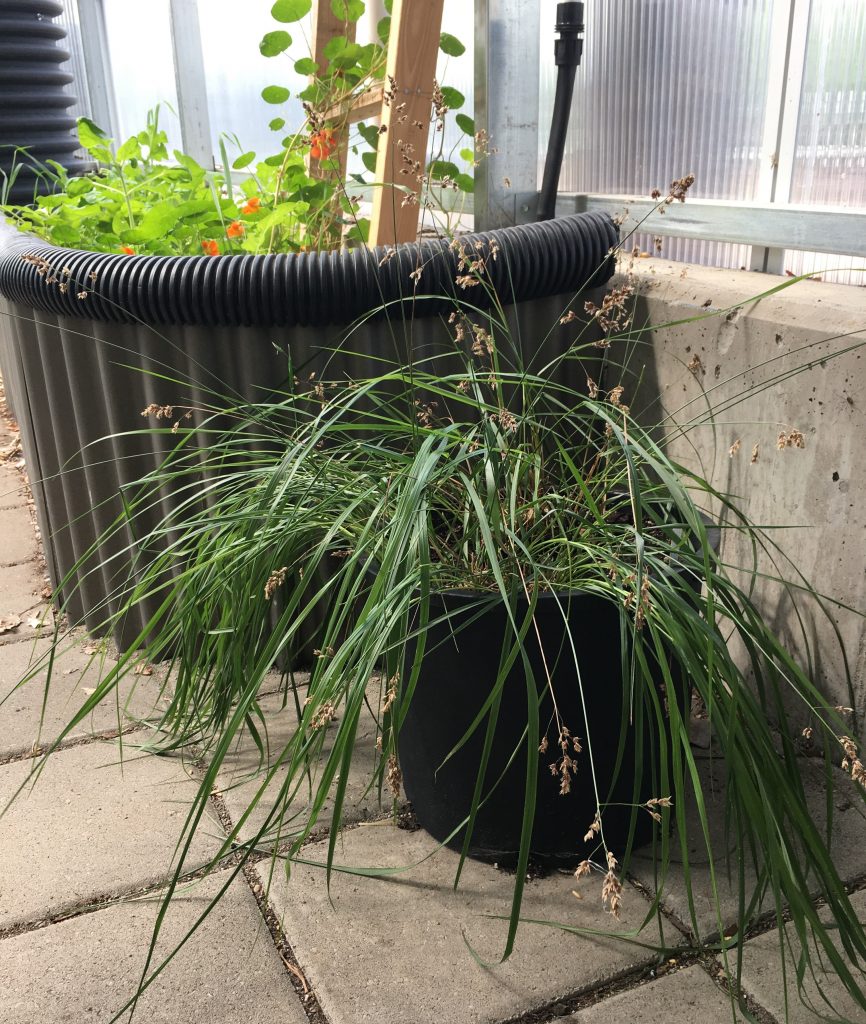 Everyone interested in sustainability knows the importance of native plants. They’re described as somewhat of a panacea in conversations about water conservation, sustainable landscaping, permaculture, and even zoning codes. In Whitefish, we have the luxury of consulting the Center for Native Plants, a facility dedicated entirely to supplying native plants to the community, whenever we have questions about the best varietals for city or residential projects. But discussions about native plants can also lead to important discussions about the history of colonization in Montana, and the supplanting of Native peoples and the plants that healed and sustained them by settlers that hog resources and decimate the ecosystem. At the Center for Sustainability & Entrepreneurship, we attempted to bring these discussions to students by creating a lesson that would introduce them both to the long history of Native Americans in the Flathead, and to a native plant with myriad spiritual and medicinal uses.

Sweetgrass is a simple name, and to the untrained eye it appears to be a simple plant. It could be mistaken for any number of hardy, cold-weather-adapted native grasses. But sweetgrass is unique for a number of reasons. First, though its name comes from its sweet smell, it’s actually quite bitter to the taste to discourage grazing animals. That taste comes from two chemicals: phytol and coumarin. Coumarin is more commonly known as the anticoagulant Warfarin, and both phytol and coumarin have been shown to be as effective as DEET in repelling insects like mosquitos. Second, unlike some other native grasses that propagate easily by sending seeds out on the wind, sweetgrass is a rhizomatous plant with seeds that are either non-viable or take years to grow roots. Instead of depending on seeds, sweetgrass spreads steadily outward from what some Native Americans call the Grandmother plant, an initial trailblazer that develops an entire ecosystem around it.

There is great diversity among the twelve sovereign tribes of Montana in their languages, cultures, histories, and governments, and there is also great diversity among individual Native Americans. As such, each tribe and often each family has created their own rituals surrounding sweetgrass over the years. The connecting thread, however, is reverence for the plant and the use of sweetgrass braids in ceremonies to invite the presence of good spirits.

I think there is great value to introducing children to traditions and practices outside of the ones they see every day, especially when those children spend the majority of their lives seeing only people who look like them, who have the same traditions they do and the same sort of community structures. Teaching them about sweetgrass gives us a way to remind them of the injustice of their inheritance while also getting them interested in preserving native plants whose amazing properties have been known to Native peoples for thousands of years. If you’re interested in learning more about sweetgrass and both the science and cultural importance behind many other native plants, the book Braiding Sweetgrass by Robin Wall Kimmerer is a great start. 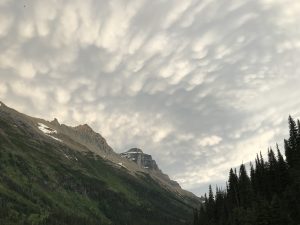 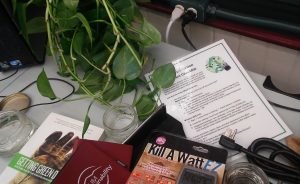 Re: Getting Green Done