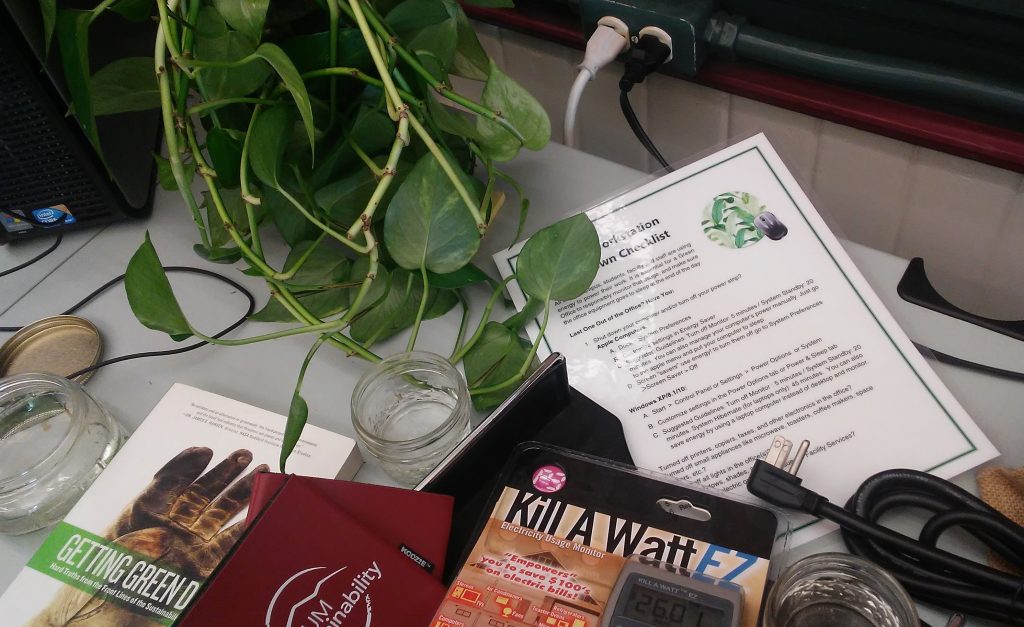 Re: Getting Green Done

When I started this Energy Corps term last October, I had the benefit of walking the University of Montana campus with the member who previously held my position. We talked a bit about the projects I would be taking on, but more so about what it was like to serve the term. Paul Edlund gave me the timeline of his days, the relationship with his supervisors, and the culture of Missoula, MT.

Having both lived in Missoula for several years as alumnus of the University, Paul and I shared some knowledge that a service member traveling from across the country might not have. We were able to commiserate on the difficulty of finding employment within your chosen degree field, even as the field itself seems to be thriving in this amazing area of the country.

Months later, I was talking to my supervisor at the University, and she recommended a book that Paul had apparently devoured. Getting Green Done, by Auden Schendler. Schendler is the Vice President of Sustainability for the Aspen Skiing Company, and a lifelong climate activist. His book brings together stories from times in his life as examples to argue certain points. Including the following:

The book was published in 2009, and in full honesty, already reads a bit dated. The climate crisis is not impending, but fully upon us. And it is recognized – from the Sunrise Movement to student walk-outs and strikes for climate change, to the Green New Deal and international political discourse on climate action. Even on a local level, Missoula has adopted Zero-by-Fifty in a breakneck effort towards Zero Waste. Although many might say “too little too late,” these massive efforts are a result of the sustainability conversation finally escaping its bubble and reaching public consciousness. Those who fight against it have to increasingly justify their behavior, rather than the status quo from past decades, where those discussing climate change had to begin with a justification of the science of its existence.

However, Schendler points still hit true for much of the hands-on toil that I’ve put into my term. The way that we frame ourselves and the conversation is critical for reaching beyond the green-collar workforce. Recently, I have been meeting with representatives from Republic Services in order to navigate a complete overhaul of the University recycling system. They are pessimistic and dismissive of ideas like Zero Waste, and truly do not think that will ever happen. Putting aside the fact that they make money from landfill, they must also see on a daily basis the true volume of trash that is being brought to their services.

We (myself, my supervisor and the recycling team) chose not to battle them on this issue of Zero Waste. Instead we chose not to talk about sustainability at all. We posed our questions as logistical and collaborative, asking them to “help us do what we do better.” We asked for their expertise in bin type and placement, in effective signage and style. These are integral parts of their trade, and places they were happy to weigh in on, even offering graphic resources and templates for signs. They are currently working together with us to replace bin lids for color coordinated recycling streams. These specific and tangible improvements will help the University divert waste, recycle more, and improve relationships with the surrounding community – green goals that the Republic Service reps ended up agreeable with.

Both at the University and St. Patrick Hospital, the majority of my service has focused on resource consumption and waste diversion. From the Green Office Program and educating staff on HVAC consumption, to the Global Partnership program the hospital, educating nurses on clinical item donation and re-use. My supervisor over at St. Patrick Hospital annually meets with the director of every hospital unit to hold them accountable to their sustainable waste reduction goals.

In each case, these directors, staff members, nurses, and faculty – are all much more responsive when we present goals as logistical challenges within their field. I have learned to never approach them from some high moral ground calling for green action. Instead – could the lights in the non-clinical spaces on Floor 3 have night setbacks without a security risk? How economically feasible would it be for the cafeteria to partner with a local farm instead of Sysco – how many pounds of beef are used in a day? That said, in a lot of these cases, response is even more positive if there is someone who will run those calculations for them, and have the leg-work already done for their decision-making (that someone is me, and Energy Corps member to follow).

All these thoughts on sustainability messaging brings me back to my talk with Paul, about finding work in your field. Right smack at the end of his service term, Paul had been feeling unsure of his next steps – maybe a carpentry gig? But his true passion is sustainability, and he expressed a desire to cycle back around, in whatever capacity, to an entirely green-collar position.

I feel you, Paul! But I have some different ideas about the world of green-collar work. It exists everywhere, in every field. There are ways that we can reduce resource consumption in every facet of society, because the climate crisis involves every facet of modern human existence. In any career or company you join, there are ways that they could be made more sustainable to the environment. Essentially my service term has been about finding those changes, those daily practices or large purchasing decisions, and presenting them to staff who otherwise have little interest in becoming green. And yet, coming from that common ground has prompted many of the people I serve with daily to make changes. Even as small as making sure the office turns their lights off every day.

The last few months have been “trial by fire” level of professional development and project multi-tasking. When I look at what I have accomplished and how much I have grown as a professional adult, I am proud. Despite everything though, I am not certain I want to enter the sustainability world entirely as my focus. I want to continue to push these issues and make positive changes for as long as I live – but I am excited now to bring this knowledge into my next stages of life. I want to bring these practical conversations to those who consider sustainability “not their job” and “out of their field,” because it has become tied up symbolically with other movements. I want to make climate action tangible, support it with hard, gritty data, and argue towards common sense and common compassion. 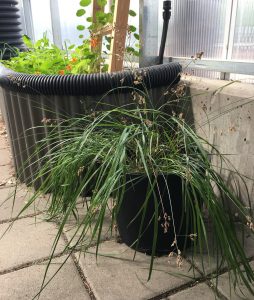 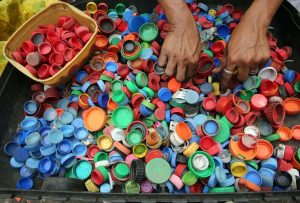