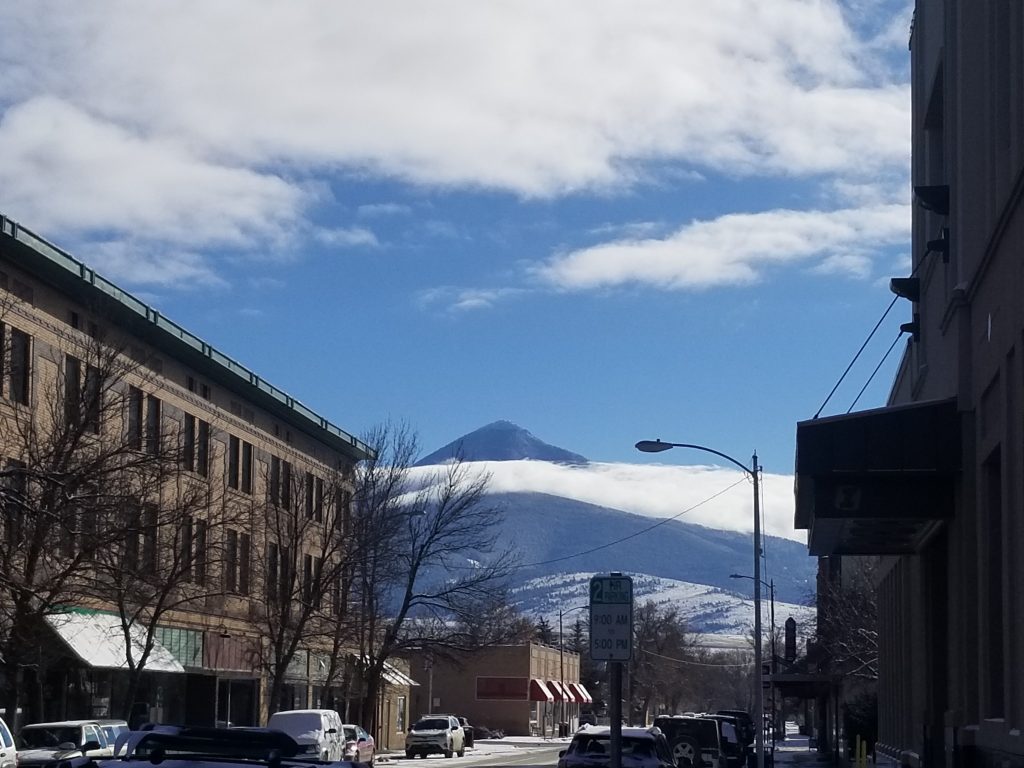 We’re on this Rock Together

One of the first things I noticed moving to Montana is that everyone here seems to know each other.  Within my first week, I felt as if I had already met or heard of many of the locals that I’d be working with over the next year. I had met public works officials,city and county commissioners, the people who keep our water running, the owner of the local outdoors shop, the members of local advocacy groups, and many people who keep the city running smoothly.  Each person I met would suggest another person to meet with, and pretty soon I met state government representatives, each offering to grab coffee or lunch to speak more. If there were six degrees of separation distance between you and anyone anywhere else in the world, it feels like it would be three in Montana, and probably two in Livingston. This applies to your elected officials, the rancher that raises the meat you might eat, the local solar installer, the largest lentil producer in the United States, local leaders and decision-makers, and so on. With such close connections, people have the unique opportunity to have their voice heard within their community. For this reason, Livingston and I imagine many other rural towns this size are ripe grounds for community development and organizing.

This opportunity, I think, is challenged by gentrification in western towns like Livingston and Bozeman. Leaving San Francisco, I thought I would be leaving this problem behind. The Bay Area has a housing crisis fueled by high paid tech employees moving in and pushing out lower income, and often, people of color from their communities.Livingston and Bozeman have a different flavor of gentrification, it seems people are coming from the coasts to Montana for the beauty and cheaper living,and in the process are creating palpable tension in these rural communities. I recently attended a community event dubbed “Finding Common Ground” hosted by the Park County Fairgrounds. The annual county fair is a significant community event for many residents, and as the Fairgrounds undergoes a master-planning process for a redesign there has been conflict between community members who value different aspects of the Livingston culture. The tension I notice is in part a pull between the old and the new; one group wants to protect the territory of the annual fair & rodeo, while the other would rather see Livingston’s culture blossom through a new event space. One group feels entitled for the old way of doing things to remain, and the other feels entitled for change to take its course. There is a gap in the community, highlighted by this event’s existence, and it is filled with unspent time as co-workers, neighbors, and friends. Both groups have good intentions and hopes for the future of Livingston, and successful community development would be impossible without meetings and discussions like these. I’m not sure how successful the meeting was, but sitting in the same room with your neighbor, whether you like them or not, reminds you that you’re on this rock called earth together. 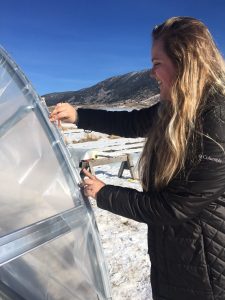 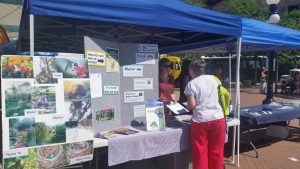