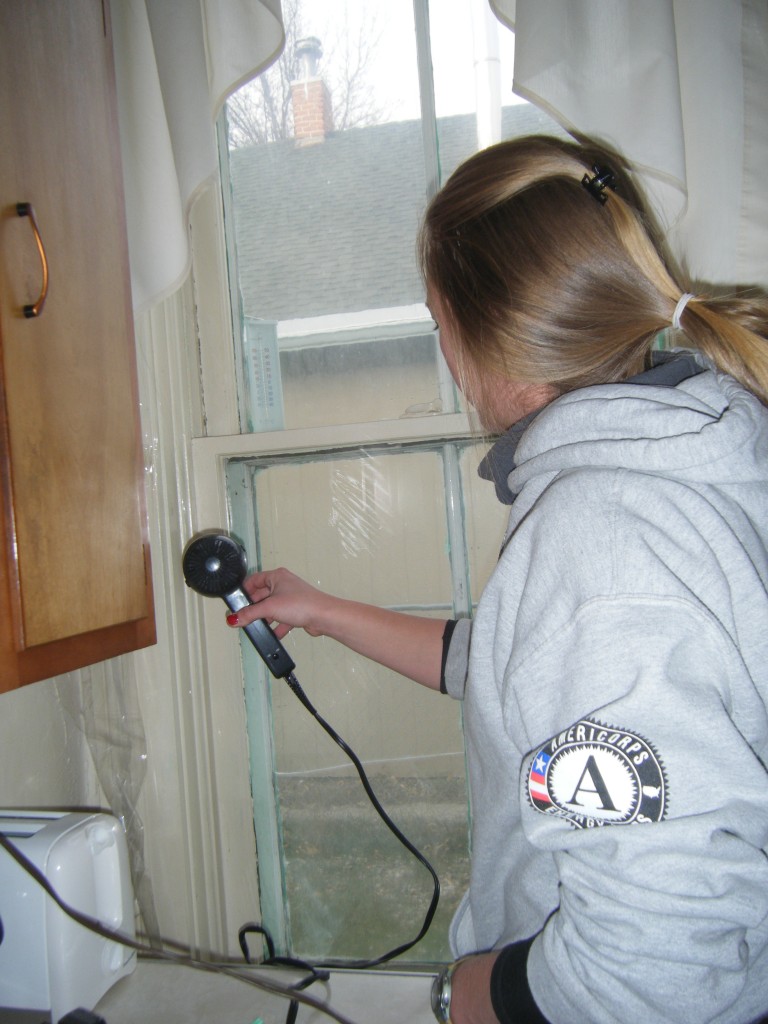 First you start out with the names and addresses of a couple thousand people. Next you narrow that list down based upon predetermined factors. Then you stuff about a thousand envelopes and hope that people respond. It’s slow at first and you begin to feel dejected. Then  you spend a week trying to remember what it felt like when you thought nobody would be interested, but you don’t have time because the phone is ringing off the hook and you’ve already tightly scheduled the next three weeks of your life. When the day has come to hang up the phone and leave the office, you find that work starts before the sun is up and is over only as the sun is setting. Every time you empty out your pockets, you find tiny screws and bits of window plastic in every pocket. Welcome to weatherization season!

Rachael and I have finished installing a total of fifty-six kits in Butte and have moved on to the surrounding areas. From Dillon to Anaconda, Deerlodge to Philipsburg, and Whitehall to Sheridan we’ve been busy weatherization bees. It’s not always easy to keep track of the number of items installed let alone what towns we visit in a week, but individual people and their stories have made a lasting impression and shaped my Energy Corps experience. From new parents to retirees, we’ve met over a hundred people in the last three months. Some people have kept their houses up but simply want us to check that they are doing everything they can to be efficient. Other people are tight on time and cash and are worried about the upcoming winter. Regardless of the situation, Rachael and I have generally been met with enthusiasm and gratitude.

Often times, we are greeted at the front door with surprise; “You two don’t look like the servicemen that usually come knocking!” The fact that we are not middle aged men have confused a number of people and made even more laugh. Our supervisors were worried at first; it could be unsafe to send two women out to people’s homes. We could be met with negativity, hostility, or worse. Maybe we’ve been lucky but I like to think attitudes are changing. Last week one older woman pronounced, “Two girls! Ha! Well, it’s not like you can’t do anything that men can do!”

About a year ago, I had been working on a fire crew and let’s just say my fingernails were dirty more often than they were clean. My crew and I were refueling at a rest area and as I went to fill up on coffee I heard a little girl behind me proclaim, “Mommy! That boy sure has a long braid!” At the time, I cringed. I was tired of wearing cargo pants and t-shirts to work. Now, I’m proud to wear the “A” every day and get dirt under my fingernails.  My final homeowner quote is completely gender neutral and pinpoints something I’m very proud of. As I drilled in some new weatherstripping around a doorframe he announced, “Wow. You sure know how to use that thing.” Yes, I do know how to use a power drill. In fact, I’m pretty good at it. It has nothing to do with my gender and everything to do with the experience I’ve gained from Energy Corps.

Eileen Munsch graduated with a B.S. from SUNY Geneseo. Eileen went on to volunteer with the Student Conservation Association and AmeriCorps NCCC. After this, she worked for the YMCA of the Rockies as an outdoor educator, The Oregon Department of Forestry as a Wildfire Suppression Specialist and The Nature Conservancy as a Fire Management Technician. She is looking forward to her year of service with NCAT as a weatherization and energy educator. 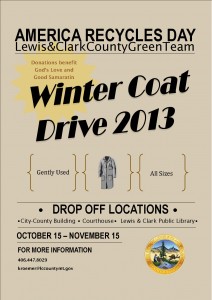 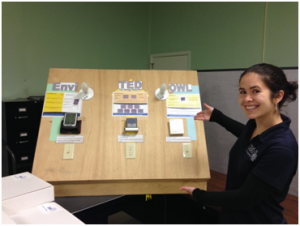