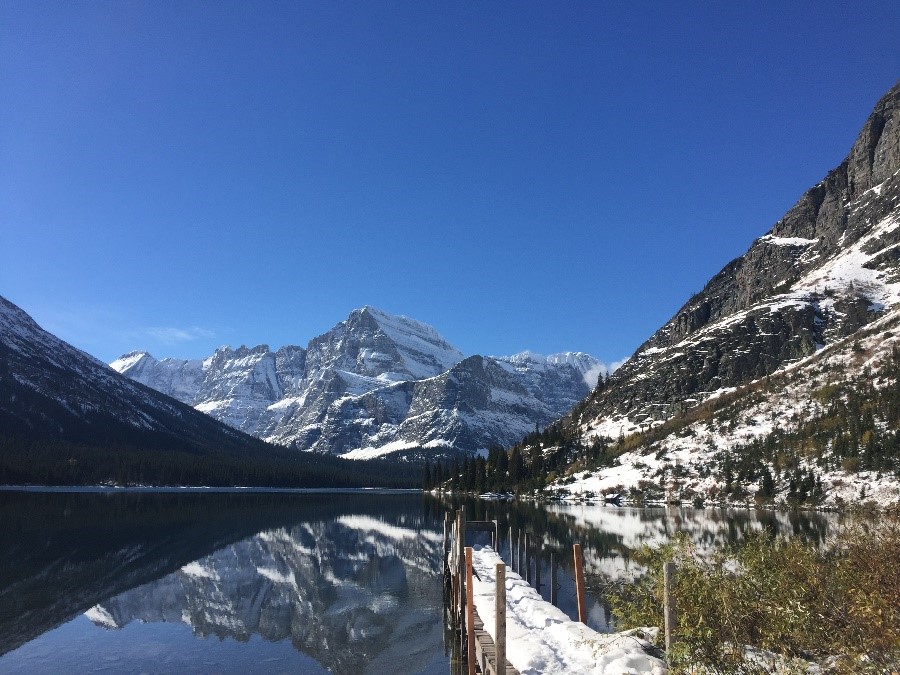 The Ongoing Fight for Rural Recycling

Before I arrived in Montana, it had been years since I knowingly sent a plastic water bottle or banana peel to the landfill. Despite understanding the luxury of growing up in Seattle, somewhere where we have single stream recycling and compost at our doorsteps, it threw me through a loop the first time I tossed my veggie scraps in the trash.

I’m living in a national park; the poster child of climate change – melting glaciers and all! If people don’t care enough here, where will they?

As I dove into my research, reading the 14 years of minutes from the park’s Green Team I came to understand that this fight – the battle for recycling – has been fought by Glacier National Park for years. Overall, Montana is forced to approach environmentalism from a different lens than I have ever been used to. The vast size of the state for the low population and extensive rural areas makes recycling far more expensive and laborious than it is in a city. More than that, the terms of recycling are constantly in flux.

Within the last year, the park has gone from recycling plastic, metal, and glass to none of these. Doubled with the challenges of communication and the epidemic of wishful recyclers in such a large park, it seems nearly impossible to get folks to recycle correctly.

I mean, how many of you have ever put a pizza box in with your cardboard recycling? Not completely cleaned out a jar of pasta sauce?  Tried to recycle a rusty can? There is a chance that the entire load of recycling was taken to the landfill due to contamination. As an individual that cares about the environment, as I am sure many of you are, you have to actively resist the trap of wishful recycling, or putting something in the recycling because maybe you’re not quite sure if it is recyclable, but you sure hope it is.

My second week of service, I attended a Human Accelerated Performance (HAP) training. It was focused on “avoiding chaos”. I did not know what I was in for, but I thought I would give it a chance since it was a way to engage in the community and learn a little more about how the National Park System approaches differences in opinions.

The speaker, Bryan, comes from a background of neuroscience and discussed stress from such perspective. I was thrilled that this was not just another Emotional Intelligence training. One key takeaway I had from the three days of training was Cognitive Behavioral Theory (CBT). CBT says that what you think, is what you say, is what you do, is who you are, which is in turn what you think, etc., etc. This theory reminds me that I am in control of me and my actions, but not those of others. At the end of the day, whether or not my coworker decides to recycle is out of my hands, but I can do my best to make the information accessible. I cannot control if someone believes that climate change is influenced by human behavior or not, but I can ask questions and help move the part of the brain they are using forward, from a defensive state to a more logical space.

It’s easy for me to be discouraged by the sheer quantity of items I cannot recycle or compost here (yet!), but I’m starting my term of service motivated. I am motivated to accomplish what is in my control: to do my best to ensure what can be recycled is not ending up in the landfill due to contamination.

The fight goes on. 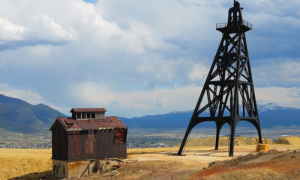 Looking Towards a Brighter Future 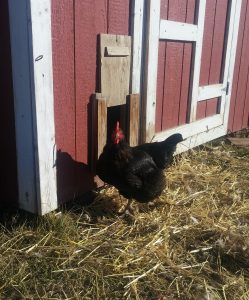 Chickens and Other Musings