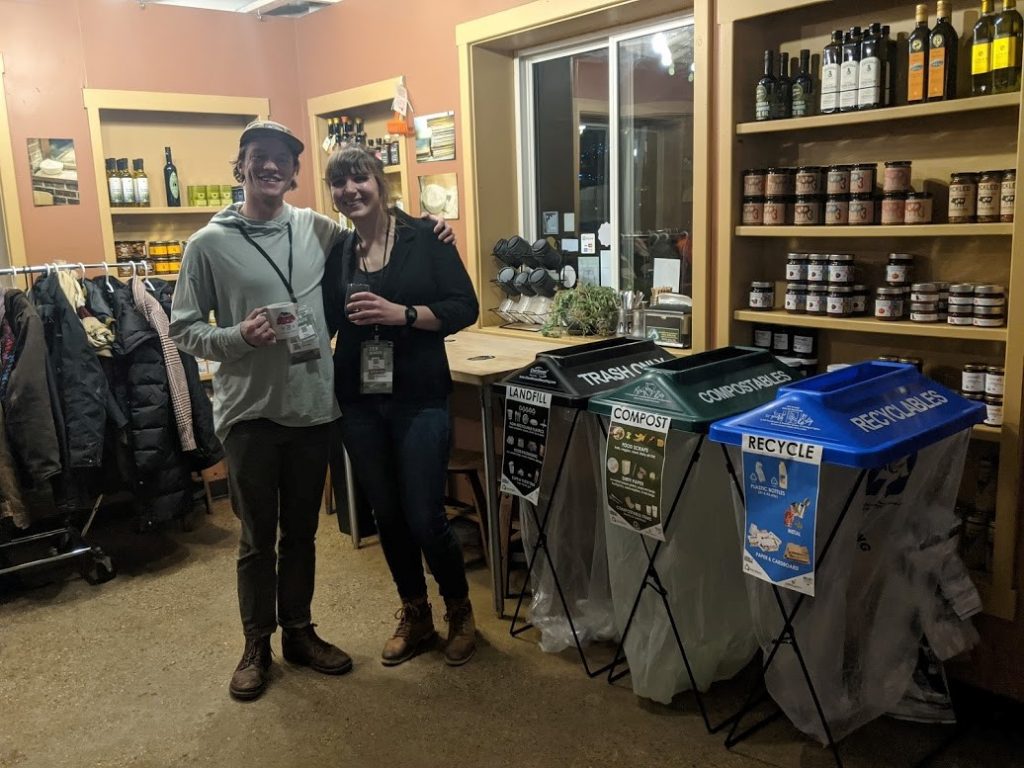 I am a fresh-out-of-college sponge, constantly absorbing the endless stream of new workplace jargon tossed around the City offices.  When my colleague Casey and I hear new terminology, mostly coming from our supervisor, we do our best to incorporate it into our own language by using the terms in every scenario as possible.

Take the phrase “in my wheelhouse” for example.  After hearing our supervisor say it for the first time, I believe we each dropped the phrase 12 different times that day.  “Putting cream in my coffee?  Totally in my wheelhouse,” and “Whoops, accidentally ate a burrito for every meal today.  Extreme burrito consumption is in my wheelhouse,” are a couple of said attempts at using the new verbiage.

One term we beat into the ground that proved to become relevant is “inflection point.”  An inflection point is a time of significant change in a situation, or a turning point.  When we added inflection point to our vocabulary wheelhouse (see what I did there?), it was mostly under circumstances like finding a tiny puppy on a bummer day.  However, we eventually encountered a real, relevant, appropriate use for inflection point regarding our term of service:

If an inflection point is not having the executive director of the film festival announce to an audience of roughly 1,400 people before the premiere film screening that the institution has taken the Zero Waste Pledge, then I don’t know what is.  Not only did the director announce that they’ve taken the Pledge, but our on-screen ad rotated on the big screen before each film during the 10-day festival.  Now that, dear readers, is an inflection point.

The three-bin stations I referenced came from a $12,000 grant we received from the Can’d Aid Foundation.  The set-up is three X-frame racks that are easily assembled with compost, recycling, and landfill lids for each corresponding bin.  The systems make is clear for patrons to understand what items go in what bin, helping to prevent contamination and divert well over half of the waste from the respective venues.  Part of the grant agreement is that we track how much waste is diverted from the events we use the stations at, so tracking and recording waste was a significant part of the work we did with the festival.

Having an institution as renowned as BSDFF work with us and take the Zero Waste Pledge is certainly the inflection point of my professional career path.  Now that the program has been launched in such a public forum, more people from other businesses and institutions have reached out to us hoping to get involved in our program than ever before. I look forward to seeing where this turning point takes us! 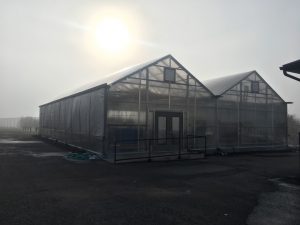 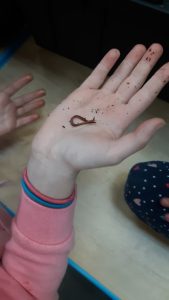