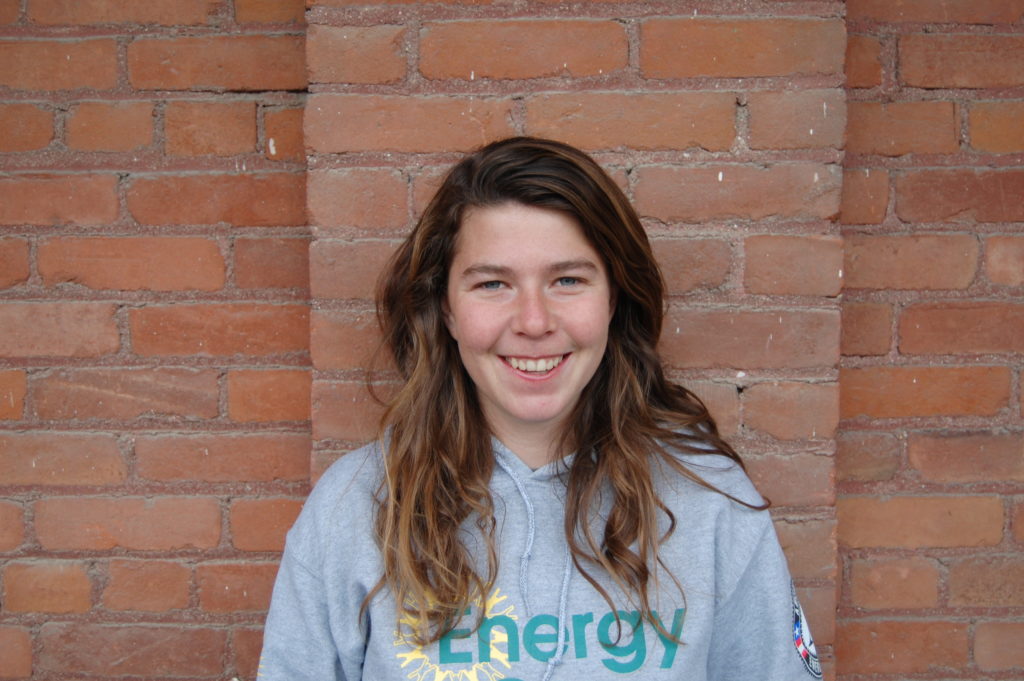 Partway through my Environmental Science degree in college, I started to think about whether there was an underlying cause for the major- and minor- environmental problems plaguing our planet today. Although these issues are diverse in subject matter and victim, ranging from dirty water to hazardous waste, climate change to overfishing, there did seem to be a common thread that ran through much of what I was studying. What I decided is this: most anthropogenic environmental issues stem from a disconnect from our production our consumption, and our waste. That’s a pretty broad statement, so I’ll give some more specific examples. Let’s look at meat production: I can go to Safeway and buy some ground beef for tacos, and that is the whole of my involvement in the production of that meat. I do not have to think about how that cow was bred and raised and slaughtered. If I had to kill a cow every time I wanted beef, I’d probably start eating a lot more veggie tacos. In fact, I would likely stop eating meat altogether. By exporting the production of the beef to someone else, somewhere else and limiting my involvement to the purchase and consumption, I am not paying the real price of that beef, so my behavior does not reflect my feelings about the entire process. The same is true of waste. I can buy a laptop, use it, and then throw it away when it breaks. I do not have to deal with the toxic waste that is released because of my disposal. I simply toss the laptop and forget about it, while some company dumps the resulting sludge in a village in Africa or in the middle of the ocean (no, really, check it out: http://content.time.com/time/health/article/0,8599,1819127,00.html). I am removed from the waste.

Disconnect from waste is at the core of climate change. We burn fossil fuels but do not internalize the cost of releasing that waste (carbon) into the atmosphere. “Solving” climate change will require a system that accounts for this byproduct. However, it will also require a way to change how we think about the concept of waste.

Last week, I visited the wastewater treatment plant in Missoula. Gene, the treatment supervisor, and I walked through the facility, talking about the treatment process and its byproducts. Gene and the plant have done something remarkable: they’ve rethought waste. The plant’s biosolids are mixed with green waste to make compost, rather than sitting in a landfill releasing methane. Natural gas from anaerobic respiration is captured and used to heat the buildings. The city planted a poplar grove, which they water with wastewater effluent. At some point, they will be able to sell the trees and the compost for a profit. A wastewater treatment plant is something that processes waste, but this facility is doing more than that; they are repurposing that waste into something else entirely: new products.

This is a novel idea in today’s world, but an underlying assumption of natural cycles. It’s even present in the word “cycle.” There is no waste in nature: one organism’s waste is another’s commodity. This intimate connection governs the world and keeps it in balance. Gene is merely applying this concept to his plant.

When we talk of climate change and other environmental problems, we categorize solutions into mitigation and adaptation. But maybe we should add another classification: repurposing. By reconnecting production and disposal with consumption, we can change how we think about waste. Maybe atmospheric carbon dioxide can be sequestered into a new, beneficial product. Maybe wastewater effluent streams can be used to generate hydropower. This is a line of thought that I hope to let guide my time with Energy Corps and inspire some innovative solutions to pressing problems. 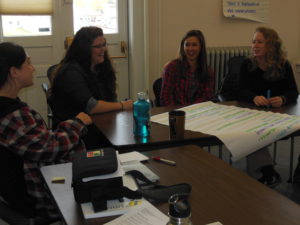