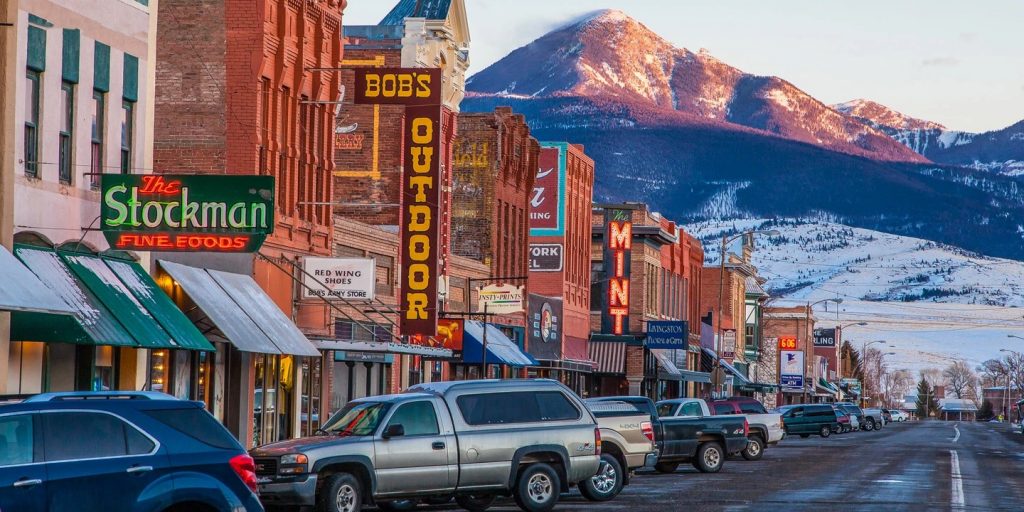 For the past couple of months I’ve felt like a particularly persistent petty thief. I’ve ghosted through the different levels of government in Livingston stealing shiny things that catch my eye. But instead of wallets and watches, my preferred loot is data–and lots of it. I’ve been deep in the weeds of completing a greenhouse gas emissions inventory for Park County and its county seat, Livingston. Conducting an emissions inventory is a little like popping the hood on a car to check out how it runs, except in my case, I’m popping the hood on the city and county and rummaging around the various departments to see how they operate.

To complete the inventory, I’ve spent months going through bulk fuel tank invoices and electricity bills. I’ve pestered people for solid waste and recycling measurements and the number of people served by septic tanks. I’ve asked employees how they get to work in the summer and how they get to work in the winter. I’ve been stealing pieces of the whole picture for months and assembling it myself, understanding a little more about how the city and the county work every day. But to the outside observer, all that data disappears into a black hole.

Which is why I was so excited to sit in the basement of the City-County building last Thursday night and listen as the inaugural City Conservation Board met for the first time. The board reports directly to the City Commission and is composed of six Livingston residents, including a high schooler, who serve on a voluntary basis. While six inches of snow fell outside, they elected their officers, set their agenda, and learned what quorum is and how Robert’s Rules of Order work. For me, a local government enthusiast and conservation nerd, there was no better place to be.

The work of any government board is messy and bureaucratic. Every idea must be agreed upon by the majority of the board and the City Commission before it can be implemented. It can take months for an idea to become fleshed out policy, months for that policy to pass into law, and years for that law to be implemented. But the process is transparent. At every step there’s opportunity for public participation. It’s the perfect complement to the behind-the-scenes data crunching I’ve been doing. Speaking of which, my data for the Water Reclamation Facility’s hourly electricity use over the past year has finally finished downloading. I’ve got to analyze it; the Conservation Board wants a report next month. 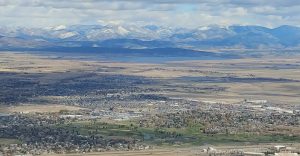 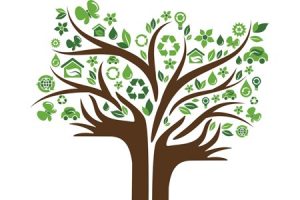