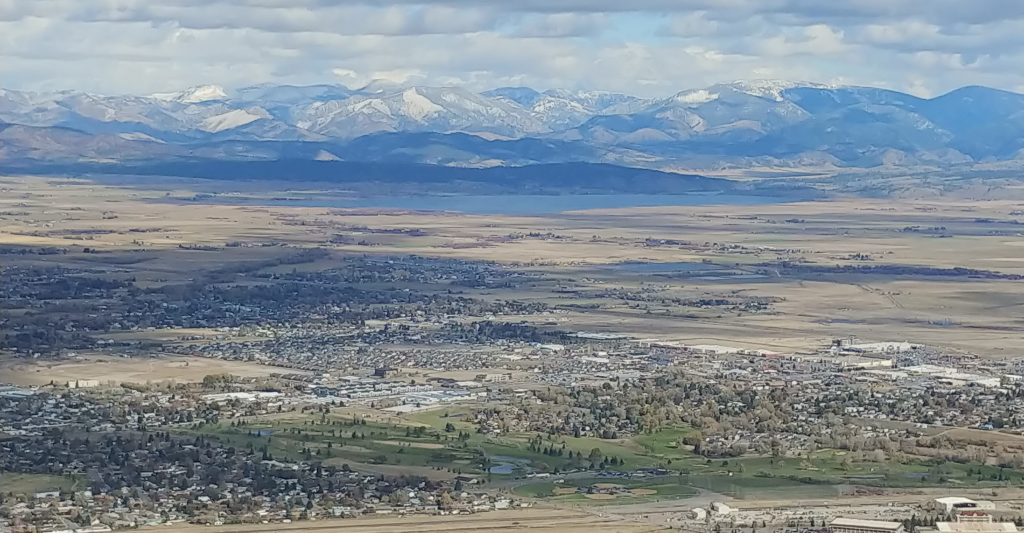 Americans tend to be defined by the things we build, by our creations, and none more so than the national interstate and highway system. Every summer, thousands of families and friends launch themselves across America, playing tunes like “Life is a Highway” or “Highway to Hell” as the landscape flashes by. Though we certainly weren’t the first nation to create a highway system, the highways of America have become just as integral to our lives as the blood vessels in our bodies. For decades now, gasoline powered cars have been cheap and easy to drive long distances. Most of the time, if you’re on the interstate, you don’t have to worry about being unable to find a gas station. That wasn’t always the case, however—infrastructure for the gasoline cars had to be intentionally built out before many folks would be able to go on that great American pilgrimage, the road trip.

We have a huge nation, which is evident for anyone who lives in a state like Montana, with vast tracts of beautiful nothingness between urban centers. Without gas stations, we wouldn’t be able to explore too far outside of the urban centers without a lot of hard work, and frankly, that’d be a pity. While I didn’t grow up in Montana, since moving west driving through that nothingness has been a great joy of mine. Highways allow us to be a nation connected both to its cities and to its wild roots. Unfortunately, however, most of America’s greenhouse gas emissions come from the transportation sector—almost 26% in Montana alone. Our highways may be our nation’s lifeblood, but our automobile addiction is harmful to our planet’s health.

Right now, I’m lucky enough to be part of an effort to give the highway system new life. My service with the Department of Environmental Quality (DEQ) is focused on developing the burgeoning electric vehicle infrastructure we have in Montana. While there’s a lot of growth and a lot of potential for electric vehicles here, there’s also a lot of obstacles. There are huge amounts of space between charging stations, and a lot of people are unfamiliar with how electric cars even work. Even those folks who do understand how electric cars work are often too worried about how few public charging stations there are to invest in an electric car.

It’s a fair concern. While there are a fair number of level II charging stations, which use alternating current (AC) power, the number of direct current (DC) level III fast chargers is much smaller—only four in the whole state. There’s a couple reasons for the low numbers. First, DC units require three stage power, which is more than a lot of rural areas have access to. Unfortunately, a lot of Montana is rural. Second, a lot of business owners are worried if they invest in a charging station, there won’t be enough electric vehicle drivers to make it worth their while. Of course, since many people think there’s too few charging stations to make it worth their while to buy an electric car, it all ends up becoming a maddening ‘chicken or the egg’ scenario.

Despite the setbacks and the obstacles, I’m not worried about whether or not Montana will see more electric vehicles in coming years—we absolutely will. The DEQ is working hard to get folks the funding they need to take the risk and build a charging station, electric cars are becoming cheaper, and electricity providers are starting to invest in charging infrastructure. Of course it’s a difficult task—it was difficult back when the original highway system was built. Any innovation takes time to grow, and it requires hard work from people who believe in it. I love our highways, and I love our planet—in my eyes, those passions go hand in hand. I can’t wait to be able to drive across Montana in an electric car, seeing signs for charging stations roll on by in front of the mountains. It’ll be a long road to get there, but it’s a road I’m honored to help build during my term of service. 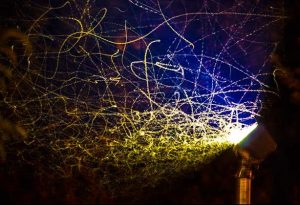 Do Not Go Towards the Light 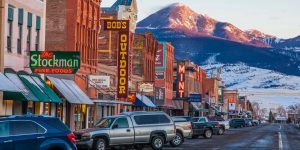