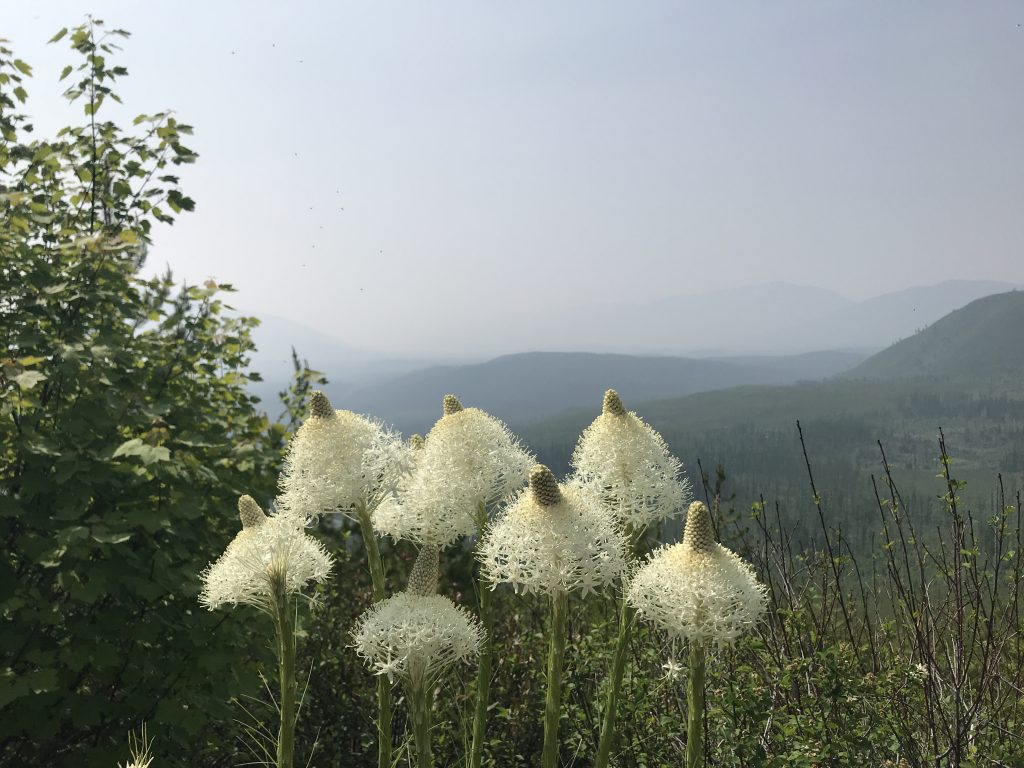 Fire Season in May?

A few weeks ago, there were some prescribed burns in the North Fork of Glacier National Park. Despite knowing this was going to happen, the haze and smell of smoke felt oddly triggering. It’s not fire season, I thought. And it wasn’t. The fires were burning in efforts to mitigate the extent and impacts of fire season come August. My office buzzed with the oddity of smoke in early May, but felt comforted by the fact that it was a prescribed burn. The smoke subsided by the next day and we carried on as usual.

Just this last week the haze set in again, and this time it felt like we were characters in a dystopian novel. Over the course of a couple of days, the smoke went from a light haze to some pretty dense smoke. The mountains that surrounding park headquarters weren’t clearly visible and you could feel the smoke in the back of your throat. My friends who have spent multiple seasons here said that, aside from a handful of days, this is about as bad is it is in peak fire season. We all sat in an uncomfortable space; unsure what to do with this information that was on all of our minds. You could smell the climate change anxiety in the air.

The 700,000 acres burning in Albert challenged us with the notion that this is the future we are looking at. At Glacier, we talk about climate change impacts in two key ways: snowpack and fires. Of course the park is well known for its glaciers, so the receding ice is a key topic of conversation. While visitors are eager to see the glaciers while they can, as humans, it’s fairly easy to distance ourselves from the reality of decreasing snowpack. People with more privilege can evade the impacts. Environmental changes disproportionately impact marginalized communities. While the same is true for fires, they pose more of a direct threat regardless of race, gender, socioeconomic status, etc.

It seemed fitting that there was both an interpretive training on climate change and a National Hiking Day event with Climate Smart Glacier Country that weekend. At the Climate Smart event, we took our time hiking up to Apgar Lookout talking about the impacts of climate change, what we can do, and the challenges of being environmental stewards. I spent a lot of time thinking about what these early fires mean for us over the course of a few days, and while I can’t say I’ve come to any life altering conclusions, I can say it has brought attention to the reality of the future of this planet.

I’ve had the privilege here to engage in meaningful relationships with people who want to have conversations about the challenging stuff. As my time here starts drawing to an end, I’m left thinking that the most important thing is that we engage: engage in community, in conversations, and solutions to climate change. 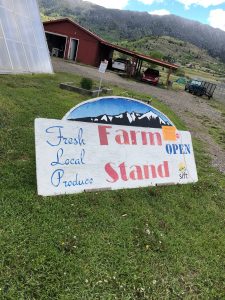 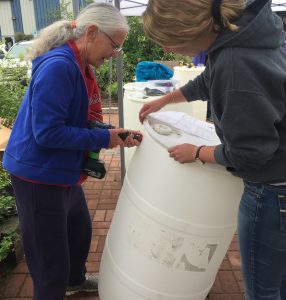 Singing in the Rain (Barrel)