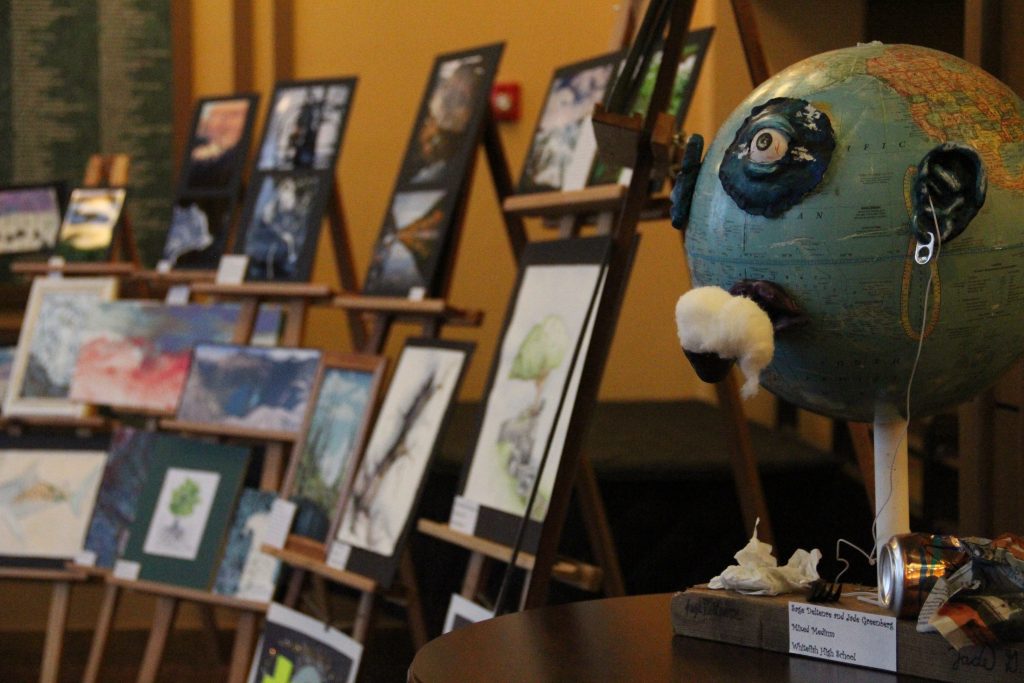 Art, Culture, and an Engineer

I found it kind of ironic that the first project I was involved in as an Energy Corps member was an art contest and corresponding art expo. But having started the Instagram page for one of my three host sites, Climate Smart Glacier Country, and having had the idea to use local art to promote the newly created Whitefish Climate Action Plan (CAP), it all came together in truly exciting fashion. I was out of my element though. Having graduated as an engineering student, I never thought that I would be involved in event planning and there was a noticeable learning curve for sure. Thankfully, my parents have owned a frame shop for over 15 years and I had plenty of help from my hosts at the City of Whitefish and Climate Smart with organizing. After spending countless hours promoting, fundraising, and planning we were ready for the February event. We had coordinated with Wheelie Creative and an “At a Glance” version of the CAP would be debuted at the Art Expo. Also, Travis Rice’s movie from the year before called “Depth Perception,” would be played after announcing the contest winners. It was all coming together.

After setting up the show, with help from my amazing mother, I was so impressed on all the entries that we had gathered. The theme of the expo was “Climate Smart Art,” and every artist had created a carefully thought out piece highlighting the effects of climate change.  With over 50 contest entries, and 40 more from the elementary school, we filled the entire foyer at the Performing Arts Center. On the day of the event we had over 100 people come through the foyer with many of them sticking around to watch the Deputy Mayor of Whitefish announce the contest winners. We also had the Winter Carnival Royalty make an appearance! I was excited to get such positive feedback from the community and look forward to seeing where we can take this idea next year. 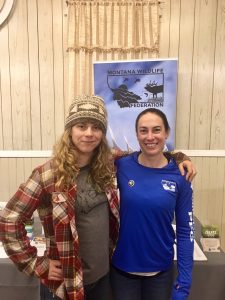