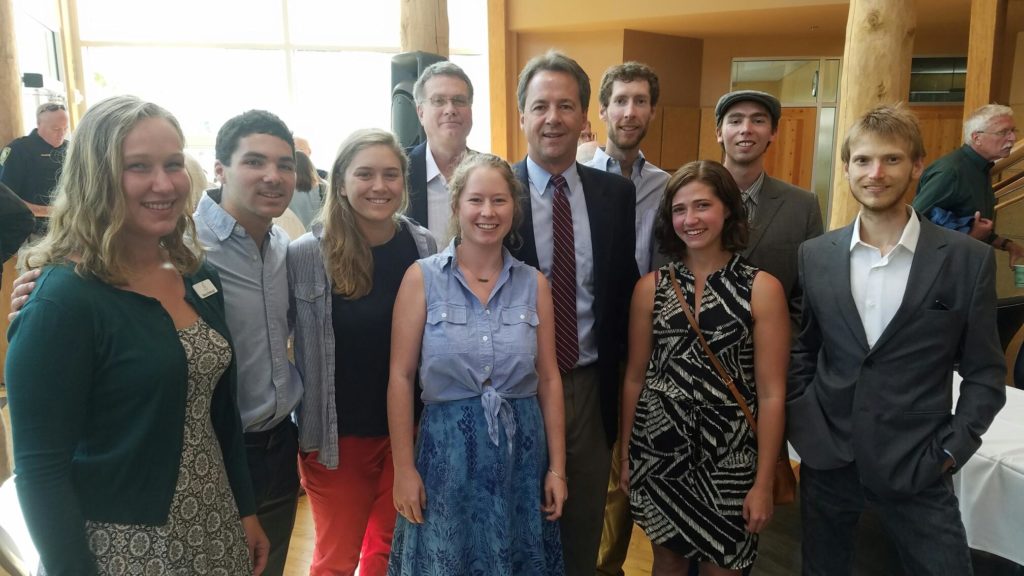 A Shift to Optimism

When I graduated from my undergrad a little over two years ago I remember that rather than pride or excitement for the future, I instead mostly felt an overwhelming amount of fear.  For the first time in my life, I didn’t have a clearly defined path laid out for me.  What’s more, when I looked around me at most of my friends and peers, it seemed as though they all had some sense of what came next.  Like they had all received life plans but mine had somehow gotten lost in the mail.

Long story short, I wound up taking the path of least resistance and moved back home.  And to be honest, in the back of my head I had managed to resign myself to the idea that that was how things were going to be.  That despite knowing that I wanted to do so much more with my life, and more importantly that I was capable of doing so much more with my life, I would forever be working one miserable retail job after another.  That my life would basically be little more than a series of wistful thoughts I had while manning a cash register or restocking bookshelves, one 8 hour shift at a time.

Thankfully, I have better (and far smarter) friends than I deserve and their tolerance for my navel-gazing existentialism doesn’t extend much beyond the occasional text (maybe a phone call if they’re in a particularly lenient mood).  Instead they called me out and pushed me to find something more.  When I whined that there weren’t any jobs, they pushed me to look outside of the box.  To stop going to the same job sites over and over again.  Specifically, my best friend suggested that I look at AmeriCorps.

At the time I had never heard of AmeriCorps and to be honest, when I first looked at it I wasn’t entirely sold.  Don’t misunderstand, when I looked at all of the different position descriptions I felt like there was an absolute abundance of riches in terms of interesting and meaningful work available.  However, it took some time for me to move past my hesitance regarding not only the limited stipend, but also the fact that many of the positions I was interested in were in places that I had never given a single thought about moving to.  Despite those reservations though, I decided to apply for several of the positions and even managed to net myself a couple of interviews and offers.

Interestingly enough, I found that I experienced the same feelings of fear and uncertainty that I had felt at graduation.  I had no clue what I ought to do.  Should I accept one of the offers or should I keep on sending out applications to companies?  And if I took one of the AmeriCorps positions, which one should I take?  Again I found myself paralyzed and ultimately took what seemed at the time like the path of least resistance by accepting a position with EnergyCorps in Little Rock, AR.  Please keep in mind that I mean no disrespect, but the position that I took seemed as though it might offer an easy transition into a potential position after my service term in an area that I hoped (and continue to hope) to work.  That did not play out as I had thought that it might and I eventually decided to postpone making a choice about my future by serving for a second term with EnergyCorps at the Department of Environmental Quality in Helena, MT.

Which brings me to now as I sit here on the eve of my final couple days of my service term.  Once again, I am at what feels like just as monumental a moment in my life as my graduation or receiving my first offers from AmeriCorps.  But something seems to have changed as I no longer find myself consumed with those feelings of fear or paralysis.  Even though I have very little idea what comes next for me, I instead feel an intense amount of optimism for what the future has in store.  And as I think more about the vast gulf between what I felt then and now, I am more and more drawn to the conclusion that this shift is almost entirely attributable to my experiences as an EnergyCorps member.  That through serving I have developed a far greater sense of what I am capable of dealing with.  Perhaps more importantly though, I have a sense of confidence in my ability to make positive contributions to any work I’m assigned and have managed to find that self-worth that for so long I felt I was lacking. 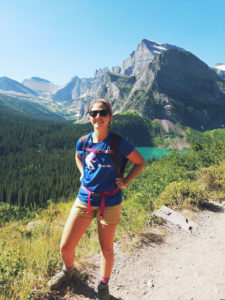 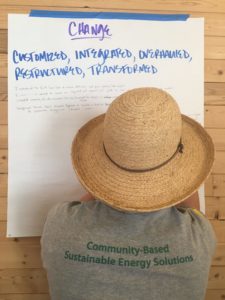