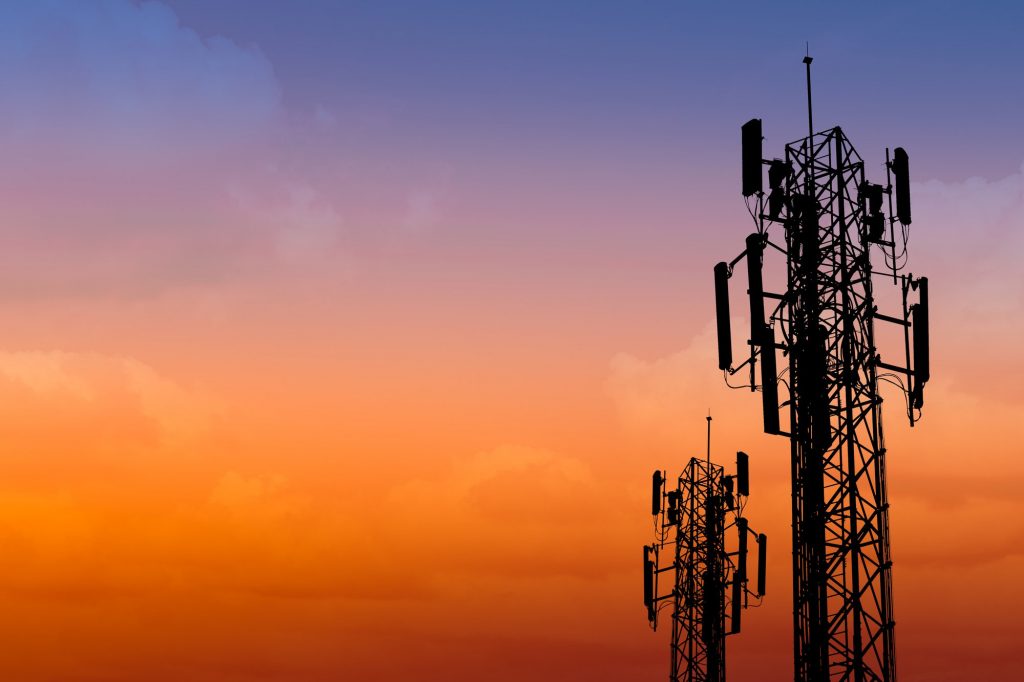 A Lesson from a Pandemic

Seven weeks ago, though it feels more like years, I was in Helena. I was just finishing up the Serve Symposium and still riding the wave of positivity. I had grown closer to my fellow Energy Corps members in that week and had come to realize how unique and special this year’s group of members are. Little did I know then that I would come to rely on them for my sanity in the near future.

It is easy to feel as though the idea of sustainability is something external to us. It is so big and important, that we can feel small and insignificant in contrast. It can be hard to feel a personal connection to it when life is functioning normally, not to mention in times of global upheaval. However, there is one area of sustainability that we can all feel an intimate connection to. In the last month, more than ever, the need for social infrastructure has become obvious. Traditional forms of social infrastructure include schools, libraries, universities, and other places of human congregation. Due to recent circumstances, I argue that cellular towers, high-speed internet, and the post office qualify as social infrastructure too. Without the connections I have had through my screens, I no doubt would’ve been consumed by the quarantine demons long ago.

As the shelter-in-place order was announced and teleservice became the new norm, our program leaders rapidly realized that difficult times were ahead and adjusted our regularly scheduled monthly team calls to weekly. On these calls, I would live vicariously through those who still have greenhouses to go to, gain motivation from those who are continuing to prioritize sustainability and generate projects in their communities, and draw resiliency simply from knowing that I have a group of people to share this experience with.

Knowing how vital these connections have been for me, it is sobering to consider the reality that many people living in rural areas and in low-income areas do not have access to cell service or to the internet. Just as this pandemic has revealed the faults in our economy, it has also pointed to the glaring inequality of services in vulnerable communities, social infrastructure being just one. The pursuit of sustainability means striving to provide every community with the services they need to survive.

Surviving this global crisis is the first step. Taking the lessons we’ve learned during this time is the next. 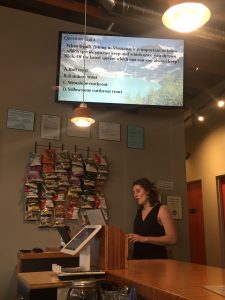 It’s Easier with a Smile 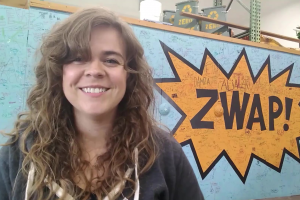