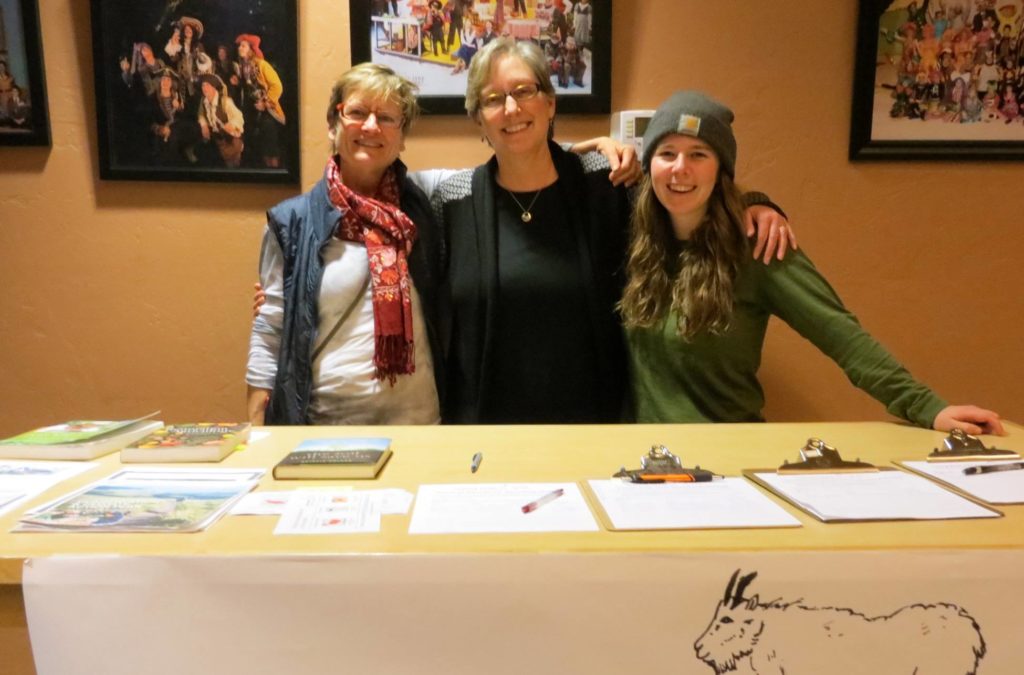 Sustainability is a long-term game. Changes tend to be slow and far between, taking months or years or decades to accumulate into notable cultural shifts. Standout moments of significance are even rarer. Therefore, when I was asked to write a letter to the Mayor of Whitefish recommending he sign onto the Paris Climate Agreement, I knew I had to nail it. What does it mean for a City to adopt the Paris Climate Agreement goals? Frankly, very little. However, it is a symbolic statement of the prioritization of sustainability. It is one of those standout moments that pave the way for making those small, slow changes a little bigger and a little faster. I had about 20 minutes to capitalize on the moment. So, I turned on Bob Dylan’s most history-changing songs and wrote the following letter:

Based on the results of the City greenhouse gas inventory and the financial viability of the actions being discussed by the Whitefish Climate Action Plan Committee, we would like to recommend that Mayor John Muhlfeld commit to upholding the Paris Climate Agreement.

Climate change is a reality, and its effects are being felt around the world. In our own backyard, wildfires rage, snowfall wanes, and glaciers dwindle. The Whitefish we will hand down to our children will be very different than the one we see now. It is our duty to try and mitigate this change. Committing to adopt, honor, and uphold the goals of the Paris Climate Agreement would position Whitefish to lead the State of Montana and the nation into a sustainable future. This future will be powered by electric cars, clean energy, and communities that care for each other and their shared environment. We will put public health before profit, and the longevity of the planet before myopic gains.

In 2015, the countries of the world came together and agreed to limit the global average temperature increase to 1.5o above pre-industrial levels. This goal and our future should not be subject to the whim of politics. By pledging to uphold the Paris Climate Agreement, Whitefish has the opportunity to stand on the right side of history. We hope you will take this recommendation into consideration.

I have no way of knowing if this symbolic action or the other work I have done as an Energy Corps member will accumulate into significance. And even if they do, who cares if Whitefish, Montana becomes more sustainable? Maybe nobody, but we’ve got misty mountains, crooked highways, and sad forests abound (and even a dead ocean or two). If nothing else, we might inspire a future Bob Dylan to change the world- or we might just do it ourselves. 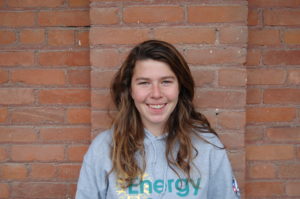 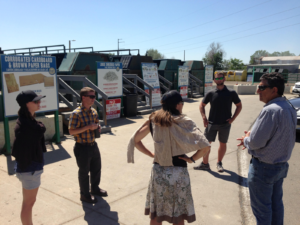 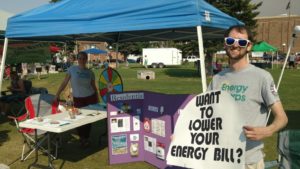 Learning and Fun in the Sun