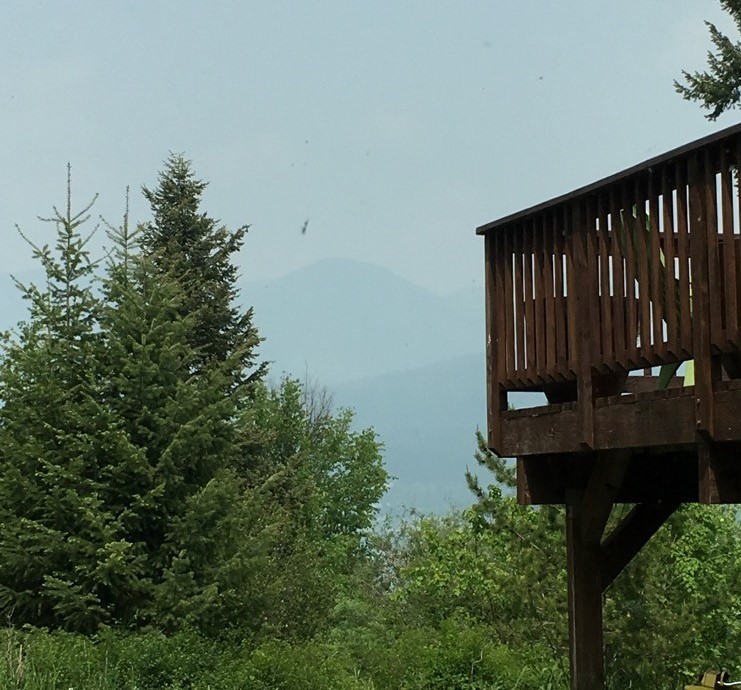 Wildfire in the City

In June, the coming of beautiful summer weather to Northwest Montana was marred by thick clouds of wildfire smoke. The culprit? Almost two dozen wildfires burning in Canada, destroying hundreds of thousands of acres, forcing the evacuation of 11,000 people, and sending smoke funneling down into Montana’s intermountain valleys. Although wildfires on this scale would be devastating no matter when they occurred, the fact that they started so early in the year provides a terrifying glimpse into the future of Montana, and the West as a whole.

The Whitefish Fire Department and the Montana DNRC sponsored a public presentation called “Era of Megafires” that combined animations, graphics, and film elements to educate audiences about wildfire risks and ways to improve the safety of their communities. The presentation was developed by the U.S. Forest Service to improve public knowledge about the steadily growing threat of wildfires to Western states, and in preparing for the event I learned a lot about the worrying state of wildfire preparedness in Whitefish.

Like many Montana towns, Whitefish is surrounded by forest—basically everyone here lives in the wildland-urban interface, the category of land most at risk from wildfires. And due to Montana-specific issues like small, far-flung populations and limited highway access, towns like Whitefish have very little margin for error when it comes to wildfire response and evacuation. If a fire were to ever break out in the hills surrounding Whitefish, there are only two directions of egress, both of which are two-lane highways that can easily become clogged with cars. Whitefish is also too remote and its fire department is too small to quickly provide an adequate firefighting force. By the time reinforcements could be brought in from neighboring states, an out-of-control wildfire would have plenty of time to spread and grow. There’s also the issue of education—Montana hasn’t initiated fire safety campaigns on a scale anywhere near that of other fire-prone states like California. Even in progressive towns like Whitefish, attempts at passing comprehensive fire codes have been unsuccessful, with locals successfully arguing that such codes would put a burden on them and ruin their sense of living close to the land. Many Montana residents move here specifically to live out in nature, but no matter how attached they are to their backyard trees, the fact remains that keeping a fuel-free perimeter around a house is vital to prevent a fire from consuming it and then spreading to neighboring houses.

The 2017 Montana Climate Assessment highlighted the likelihood of future summers that are much hotter and drier than in the past, and these anticipated “flash droughts” could lead to a future of even more extreme fire danger in the Flathead. It is clear that more work needs to be done to educate the public about the very real risk posed by wildfires, and to put enforceable codes in place that will limit the devastation to people and property if a fire ever were to sweep through. 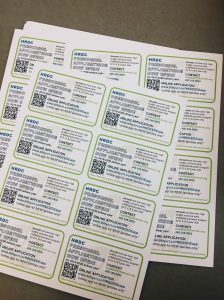 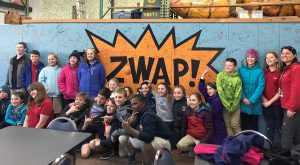