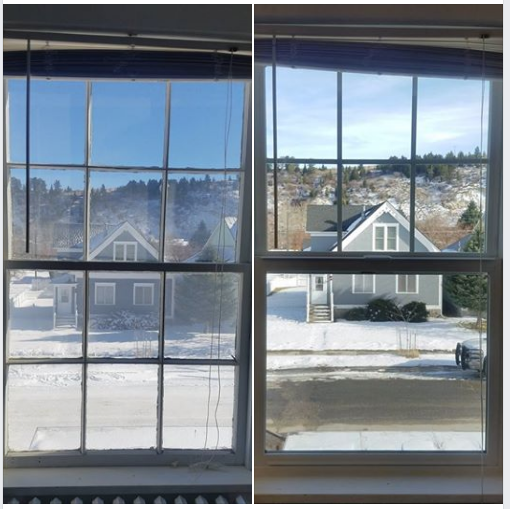 What is My Impact?

Last week I was asked to give a spiel about who I am and what I do through Energy Corps. This got me thinking about my service and questioning what my greatest impact in Red Lodge has been.

Since starting my term of service with the City, I have accomplished some really exciting things. I helped write an Energy Conservation Plan for the City, won funding from NorthWestern Energy to install solar panels, and recently kicked of a Solarize campaign for residents in the area. These projects are what I am most proud of, but, after some thinking, I realized that they aren’t necessarily the most impactful.

Between all my big projects, I have also implemented energy efficiency improvements at City facilities. These include little things like installing occupancy sensors at the Police Station, insulation at City Hall and window replacements. I have also worked to ramp up the recycling program and improve our recycling rates. To me, these seem like small, unimpressive actions that will most likely go unnoticed. However, since doing these energy efficiency projects, I noticed that my co-workers have started brainstorming and approaching me with additional efficiency projects they would like to have done. The Clerks at City Hall found some extra money in the budget and asked if I could look into programmable thermostats. The City Attorney saw the convenience and energy savings produced by the occupancy sensors in the Police Station, and asked me to hire an electrician and put them in at her office. And each Wednesday when I pack up my car to take recycling to the recycling center, my co-workers bring me the cans or cardboard they have been saving at their homes. It seems that my small efficiency projects have planted a seed my co-workers’ minds. Now a days, when they see a problem at City Hall or when they look at the trash in their homes, they seek out a more energy efficient and sustainable solution. My hope is that their new found awareness of more sustainable options will carry with them even when I am not longer in my position, which may well be my biggest, most important impact. 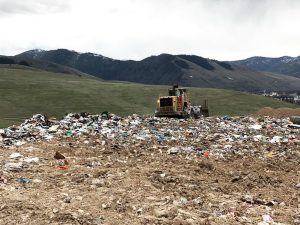 What Lurks Around Every Corner, Lives for Hundreds of Years, and Claims Innocent Lives? 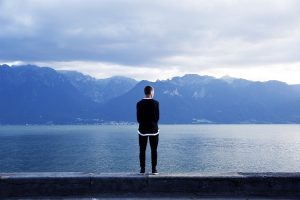 Do I Love What I Do Enough to Do What I Love?