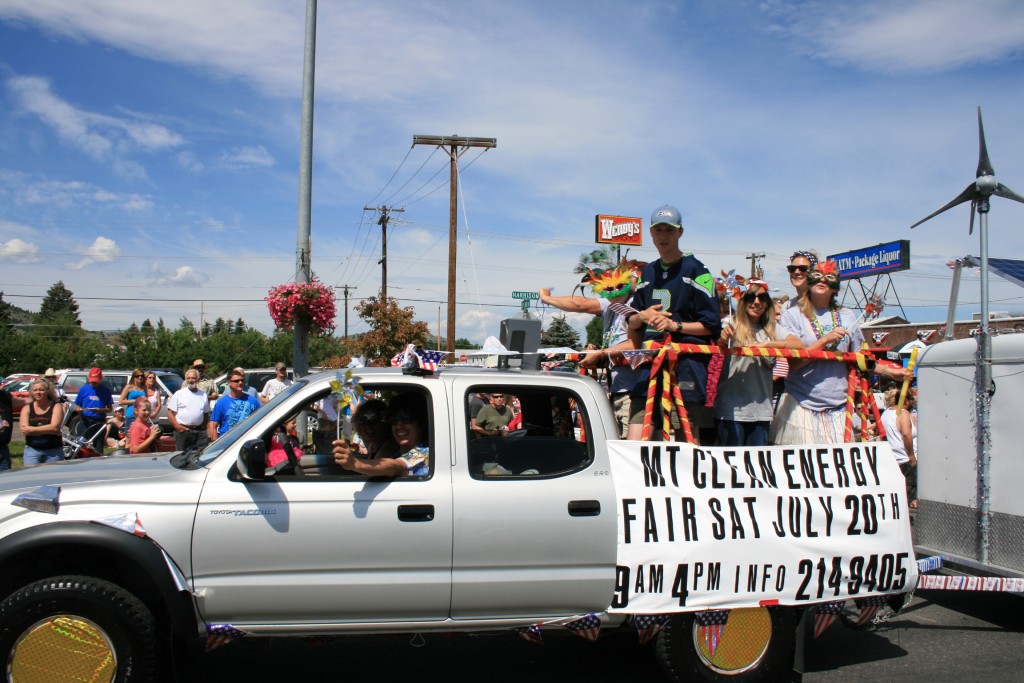 Solar and Wind and Hydro! Oh, my!

Toto, I’ve a feeling we’re not in South Carolina anymore. Upon arriving in Butte not only did I have acclimate to thecold June weather and a culture so different than my South Carolinan upbringing, but I was presented with the exciting and nerve wracking task of building working modelsof renewable energies.  The three big tasks at hand were constructing a micro hydro model, a miniature wind turbine and a solar oven to be displayed at the Montana Folk Festival and many other community events this summer.

Eileen (my Energy Corps partner) and I started with the solar oven, and decided to construct a small do-it-yourself model that is applicable for kids. We progressed from using a pizza box, to a larger cardboard model, to a commercially built model. One of my favorite parts of the process was being able to bake cookies and share them with the staff at NCAT. We still have plans to use the commercially built model as a stepping stone to create our own durable solar oven and look forward to doing so in the future.

After the success of the solar oven bakery, we decided to tackle building the wind turbine because I was apprehensive of how feasible building one would be. Initially all that was going through my head was, “How am I going to construct a rotor that will functional on a small scale and how will I build functional blades?” After realizing that we could use a small DC motor rather than the complicated rotor that haunted my dreams, there was no stopping my will to get it built! Within 16 hours of finalizing our plans and after a few hiccups we had a working mini wind turbine.

After the success of the wind turbine and the solar oven we were brought back down to earth by the micro hydromodel. The online template obtained for this seemed simple enough but upon construction we discovered it was a little more difficult than we anticipated. With 800 turns of magnet wire, constructing the biggest cork I’ve ever seen, and realizing the strength of rare earth magnets (without breaking any fingers) we successfully completed all of the models we needed to build.

Although I was excited about getting all the models built, I was still a little worried about how they would be perceived in a town that I was still new to. My worries were diminshed when I got to ride on the Montana Renewable Energy Assiociation (MREA) float in the 4th of July Parade. After seeing peoples’ excitement and hearing hoots and hollers for the float, I am confident that my service term here in Montana will be quite fufilling. 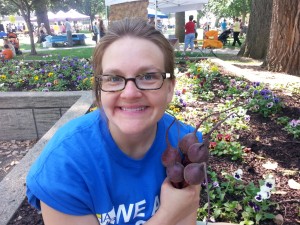 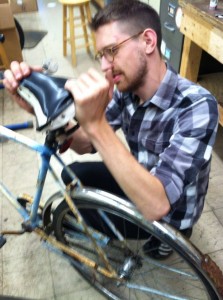 Getting Iowa City onto a Bike