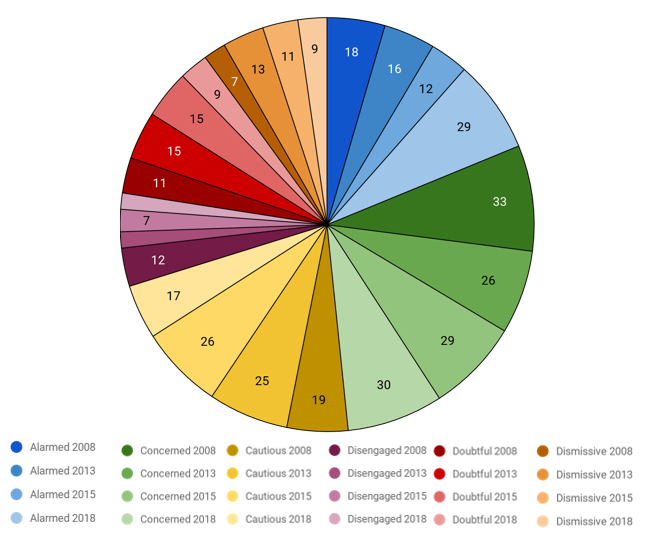 One of the most heavily debated topics in politics right now is the recognition of global warming and climate change. Multiple news outlets will pick it apart, trying to decide who is to blame, is it really happening, how much longer do we have until our time on earth runs out, is it too late to do anything, and many other talking points. A Yale study took a look at the varying belief systems that Americans have when it comes to climate change science and was able to narrow them down into six categories, called “The Six Americas”.

The first category is Alarmed, which makes up 18% of the public. The people who fall into the Alarmed category are convinced that climate change is happening and that humans caused it. They are the ones who are taking action. They are the most mobilized and most engaged. Greta Thunberg, Bill Nye, and probably most (if not all) of the Energy Corps members who are serving with me would fall into this category.

The second category is Concerned. This category is what 33% of Americans fall into. Those in the concerned category believe that climate change exists, and they believe it is human caused, but they are not personally involved, think it’s a further away issue that they will deal with later, or may not have to deal with at all. They are not bothered by it. I do not have anyone famous to use as an example, but my former roommate definitely falls into this category. He knew climate change existed, and I taught him what he could do to become involved, and although he listened to me and said I taught him some interesting things about it, he had no interest and did not think it would affect him personally.

Third from the top is Cautious, containing 19% of Americans. The Cautious group is not sure if climate change is happening or not and they don’t know or care who caused it, honestly, they are not too focused on the issue altogether. I know a few people like this, they feel as if they have other things to worry about, and that other people (the previous two groups possibly) will deal with it for them.

Similar to cautious, but with one big difference is the Disengaged group. The Cautious group at least has some knowledge of climate change, but the 12% in the Disengaged group has not heard of climate change and doesn’t know anything about it. They are completely detached. It really surprised me that this group even exists, I feel like you would have to actively try not to know anything about climate change, like how hard I tried to avoid spoilers for the Marvel’s Endgame movie! It’s everywhere! But these people are out there.

The next category is Doubtful, containing 11% of Americans. Doubtful people are not sure if climate change is happening, but if it is then they believe it is naturally caused and won’t impact people, so they have nothing to worry about.

Lastly, we come to the Dismissive group. The 7% of Americans in this group not only believe that climate change is not happening, they believe it is a hoax or conspiracy. This is a very motivated and vocal group, similar to the Alarmed group at the beginning. This group includes people like Donald Trump (until recently — possibly)(Gillette, 2013),  and John Coleman, co-founder of the Weather Channel (Coleman, n.d.) who has been a very outspoken voice in the climate debate and vocally believes that climate change is a hoax and unreal.

Although there are those at either end of the spectrum, the study concluded that “Americans seem generally concerned about global warming, yet view it as less important than nearly all other national or environmental issues” (Schneider, 2009, pg. 178). Because the book I referenced was published in 2009, and the study it referenced was held in 2008, the views of the people surveyed may have changed in recent years. I thought it would be interesting to see if there is an updated study on the six Americas now that we have moved forward in our research and public perception of climate change, and sure enough I found some updated studies that show an interesting change!

First, I have the figures I referenced earlier, from the 2008 study:

Here is a chart showing the changes in this study over the past ten years. 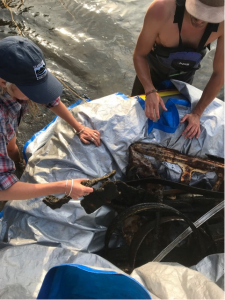 Summer Working on the River 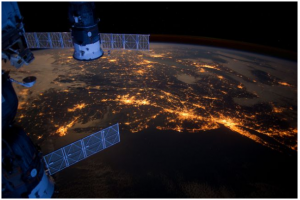 The Pollution We All Ignore