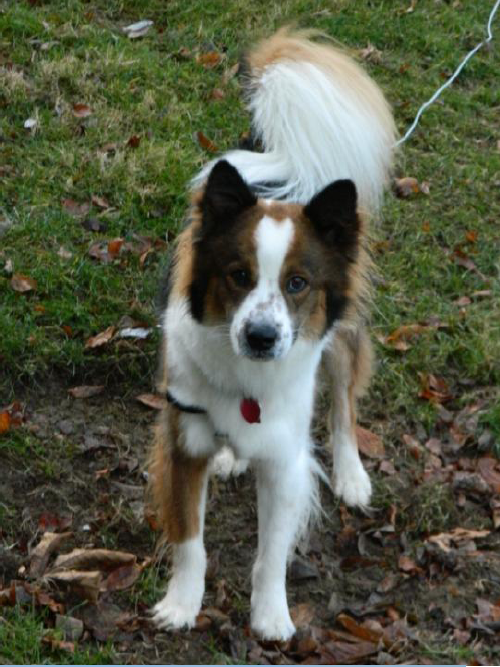 Here at Penn State Extension, Westmoreland County, my list of things to do includes: promotion and development of biomass production and use; solar energy (mostly photo-voltaic), with a little solar thermal (water heating) included for variety; geothermal energy; wind energy; and energy efficiency. I also help with the “Renewable Energy Academy” classes which address each of these topics as well as small hydro- electric projects. The Renewable Energy Academy conducts a half day class on one of these topics about every other month. In addition, there are presently about three mega-watts of photo-voltaic capacity installed that are assisted with Renewable Energy Credits through the Penn State Extension Office.

Most recently, we met with Saint Vincent College to discuss a biomass project know as CHP (Combined Heat and Power). The college will be replacing two, 35 year old coal fired boilers, in the next few years. The project under discussion entails the college planting about 750 acres of hybrid willow expecting to harvest it and burn it in new biomass capable boilers producing both steam for some of the campus buildings (space and water heating) and generating electricity when steam is available. The boilers serve a variable steam heating load (depending on outdoor temperature, domestic hot water requirements and cooking requirements). Boilers work best and burn their fuel most efficiently and cleanly under a more constant load. So the idea here is to operate the willow fired boilers at a fairly constant load. When the domestic steam load is high, only a little electricity will be generated. When the domestic steam load is low, more electricity will be generated. Hence, the sum of the domestic steam load plus the electric generation load would yield a fairly constant boiler load. Since this is all expected to be behind the electric meter, the college will likely use all of its self-generated electricity and avoid paying the full retail price for electricity that it doesn’t have to buy from the electric company.

One of our favorites is geothermal energy. Also known as earth coupled heat pump, it is a highly efficient means of heating and cooling buildings. In a nutshell, wells are bored in the earth and fluid filled tubing is inserted into the wells. Then a grout-like material is used to fill the holes and thermally connect the tubing to the earth. When fluid is circulated through the tubes, the fluid temperature approaches the temperature of the earth, somewhere between 50° and 60° Fahrenheit. Thus the earth becomes both the heat source (for the heating cycle) and the heat sink (for the cooling cycle). Because of the relatively stable temperature of the heat source/sink, the earth coupled heat pump is very efficient. My supervisor was closely involved in the installation of a geothermal system at Saint Vincent College, Latrobe, PA. That system was installed less than a year ago and includes about 85 vertical wells and ten heat pump compressors. The system easily and efficiently heats and cools the facilities while operating at a coefficient of performance (COP) of 4 or greater. COP is the quotient of output divided by input. What that means is that during the heating season, for every unit of electricity (energy) used to operate the pumps, fans, and compressors, the system provides the building with at least four units of heat. This is because the system moves heat from the earth to the building (in the heating season) and from the building to the earth (in the cooling season). Although the temperature of the earth is relatively stable, the earth coupled heat pump actually causes the earth’s temperature near the wells to vary a few degrees. As a result, at the end of the cooling season, the wells and earth are a few degrees warmer than before the cooling season. This works out to be a good thing because that condition remains until the heating season begins. At that time, the system begins removing heat from the earth to heat the building. So the heat deposited in the earth during the cooling season is retrieved and recycled when the heating season begins. Efficiency AND recycling, from one system!

Since we are a “cooperative” extension (partly funded by the university, partly by the county), we have   4-H people on staff and we have pets, too.

We also have a pet windmill and a pet photo-voltaic solar array and some pet biomass that we are very fond of. See if you can figure out which is which, and which may not belong!

Gary Musgrave is a native of southwestern PA. A graduate of Carnegie Mellon University and The George Washington University, Gary spent ten years in the Army Corps of Engineers stationed in Virginia and Germany and then 28 years with the local electric utility. Most recently, he worked in Energy Efficiency and Conservation and found it interesting and particularly worthwhile since a conserved kilowatt-hour is best both for the environment and the wallet. He is presently assisting with the establishment of a biomass co-firing project at a nearby combined heat and power facility and improving the compensation of photo-voltaic system owners by pursuing capacity payments from the electric grid system operator. 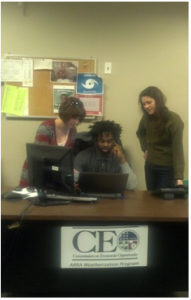 In Search of the Missing Dollar 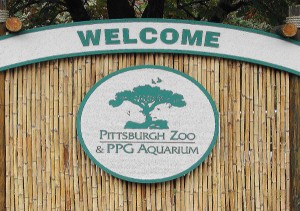 My Trip to the Zoo