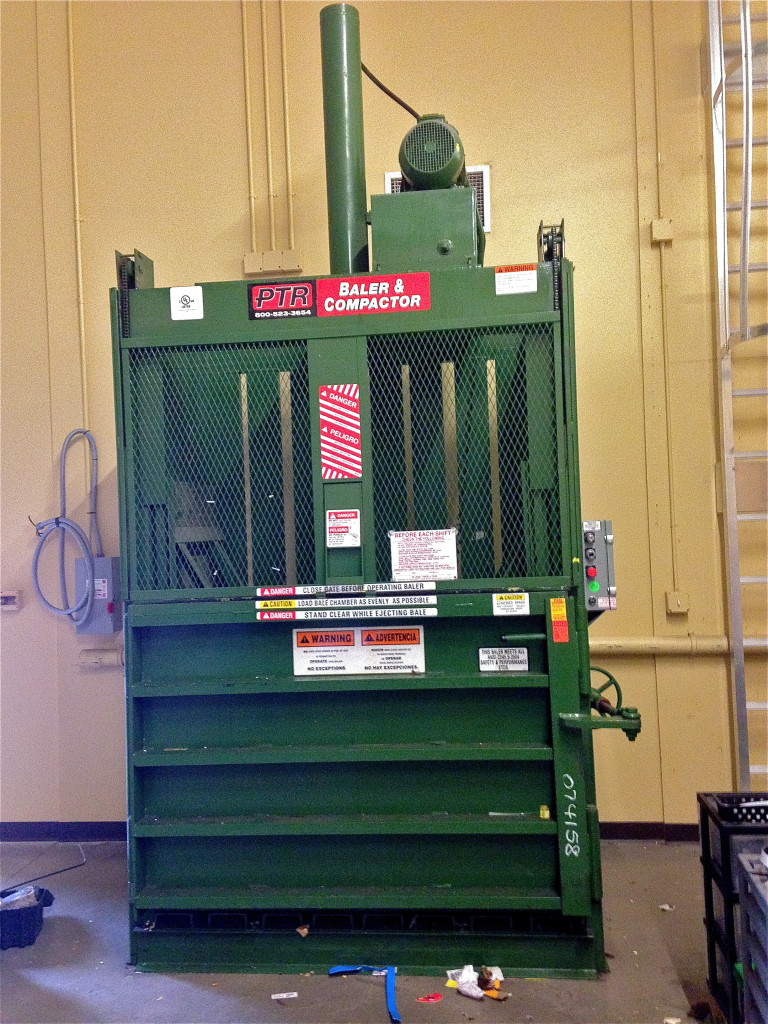 Montana’s history is a lively and exciting one. Homesteaders carved out lives in harsh conditions and prospectors chased gold in hills of danger. Law enforcement was sometimes the exception, rather than the rule, and neighbors were miles apart.

I suspect that the daily challenges Montanans faced, and continue to face, contributed to a spirit that can be described as fiercely independent. However, the competitive quest for gold and personal freedom did not lead Montanans to eschew compassion and understanding. Rather, the value of collaboration was embraced within a culture of independence.

In a state with seemingly endless roads between towns, collaboration is normal despite a common misperception of isolationists. Neighborly relationships are critical to the success of rural communities (and their recycling programs) and although towns may be distant from one another, they still maintain open lines of communication.

Early in my service I had the pleasure of attending a meeting between recycling leaders from several rural communities. The location was Fort Benton; the “Birthplace of Montana.” I had lived in one of Montana’s larger cities for several years, but this was the first time I really had a chance to witness the collision of rural independence and collaboration. Representatives from different small towns, most of who had never met before, put on their thinking caps as if the success of their own programs depended on the success of every other program represented.

The recycling organizers shared their successes, challenges, progress, and setbacks. I was surprised by how many programs are led entirely by volunteers. Towns in my home state of New Jersey have large paid staffs and provide free bins to residents for curbside pickup. These fiercely independent Montanans have none of that. Without large government budgets allocated to resource recovery, they each decided to take matters into their own hands for the benefit of their environment and economy. This is vigilante eco-justice and it’s simply the Montana way.

Collaboration between our communities is not limited to just the sharing of ideas. Just as one might borrow a truck or special tool, communities also share equipment. With the closing of a large office store in Helena, the Montana Department of Environmental Quality secured a no-longer-needed cardboard baler for a recycling program in need. Fort Benton, where I earlier experienced the positive relationship between independence and collaboration, was about to increase their recycling capacity with this baler. Here in Montana we may be far apart and oftentimes want nothing to do with one another, but this never stops us from looking out for one another.

Rob Pudner has a degree in Environmental Studies from Green Mountain College in Vermont, where he became deeply involved with recycling operations. He was the head of the recycling crew, reestablished a composting program, and presented to first year students about proper recycling. One of his favorite projects as a student was establishing a campus free store to reduce campus waste. Rob is serving at Recycle Montana where his primary role is increasing the capacity of organization to assist service organizations working to provide recycling opportunities within their communities. He will be utilizing existing educational resources and developing best practices for recycling materials that can be presented to schools and communities throughout Montana. 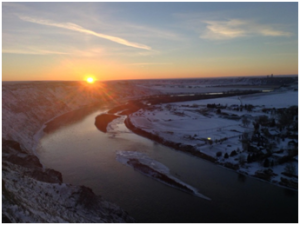 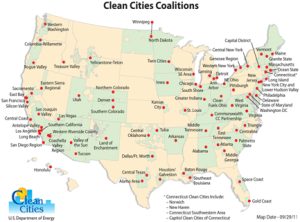 Building a network of support