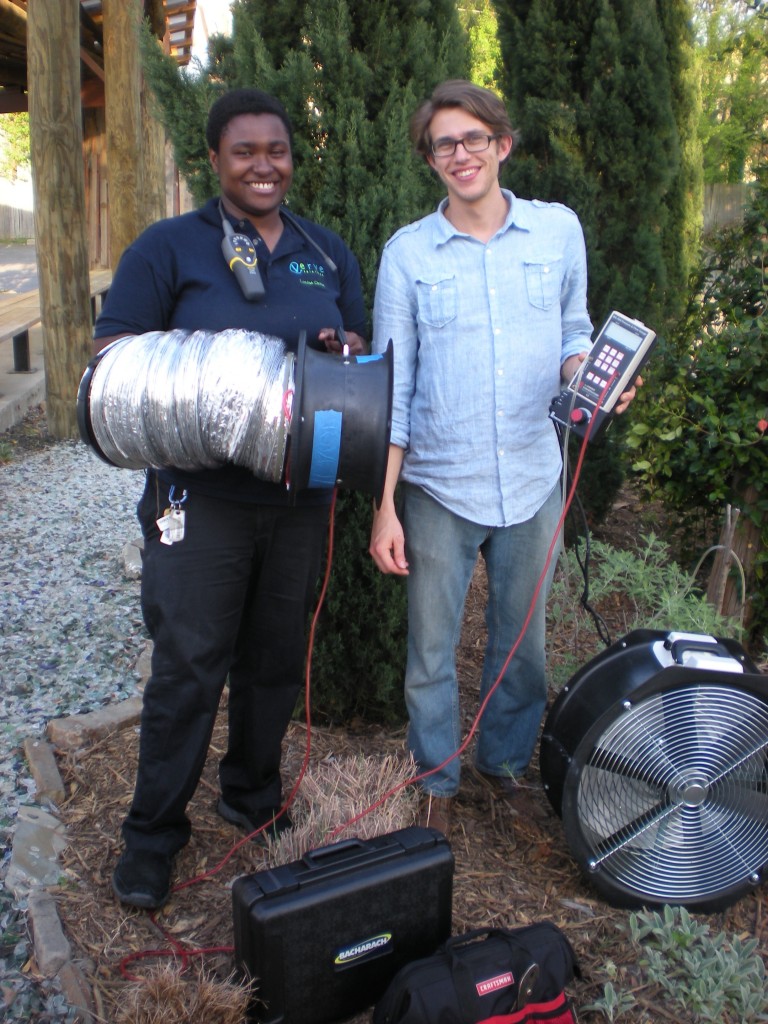 Reaching Out With a Conservation Message

Scharmel Roussel, Energy Corps member with Arkansas Interfaith Power & Light, shared this story about all of the outreach she has been conducting and plans for future events.  Scharmel writes:

More than 60 people, including teens, attended an April 27 “Ground for Hope” Conference at Saint Margaret’s Episcopal Church in Little Rock, hosted by the church, Green Faith, and Arkansas Interfaith Power and Light.  The crowd included people from Christian, Jewish, Hindu, Muslim, Buddhist, and Baha’i traditions.  Quakers and Catholics side-by-side attended workshops on caring for the planet through conservation and a multitude of other issues related to energy and natural resources.

Arkansas Interfaith Power and Light provided a table with materials from Energy Corps and 96-page booklets from the Arkansas Energy Office on “30 Simple Things to Save Energy & Money.”  Nearly every conference participant picked up a booklet plus other materials, including applications for retrofits.

As an Energy Corps member and Executive Director of Arkansas Interfaith Power and Light, I offered a workshop on reducing energy consumption at home and in houses of worship.  Nine people attended, and we started by playing an Energy Bingo game offered through the National Energy Education Development (NEED) Project.  Through a fun game, participants learned about recycling, energy sources, energy consumption, kilowatt hours, and other fun facts.  I gave away faucet aerators, and several people signed up to receive monthly energy saving tips from Ark. IPL. All who attended completed a survey and indicated an increase in awareness and high levels of satisfaction with the workshop.

To build attendance for the conference, we posted advance photographs and video clips describing how people could apply for energy efficiency improvements.  The conference allowed Arkansas Interfaith Power and Light to increase its individual contacts and potential partners by more than 50 on that day.

What’s Next? E-Day at Hot Springs on May 19, similar to Earth Day in Little Rock on April 20, where Ark. IPL hosted a table with information from the Arkansas Energy Office and Energy Corps.

Arkansas IPL will host the presentation of a documentary – “DIRT! The Movie” – May 30 at the Oyster Bar.  A vegetarian meal will be served, and the movie will be followed by discussion.  The event is free and will allow Ark. IPL to reach out to young people.  Socket sealers will be given to all who attend, along with an explanation on their use and the benefits of insulating a home.  Donations will be accepted to go toward materials for future retrofit projects, and those energy efficiency improvements will be described for the group.  We hope this documentary presentation will be the first in a series.  The movie “NOURISH” is next.

Ark. IPL will partner with Saint James United Methodist Church in Pine Bluff, Bethany Baptist Church in Pine Bluff, Arkansas Sierra Club, and others for a retrofit project on June 15 at the Family Development Community Center.  We are in the process of determining the square footage of the building so that we can recruit an auditor to conduct a blower door test before and after the retrofit.

This summer, Ark. IPL will provide presentations for children enrolled in the Summer Laureate program, teens enrolled in Catholic Campaign for Human Development, an adult class at the Unitarian Church and more.  Arkansas IPL also will be part of a national conference October 16-19 at Ferncliff Camp, hosted by Presbyterians for Earth Care.

Arkansas IPL is currently is working with potential partners on “Faith in Place – We Do Windows,” a project which will provide low-income residents with simple, inexpensive insulating window inserts made with a wood frame, two layers of clean vinyl, and weather stripping.

All of these efforts allow Ark. Interfaith Power and Light and Energy Corps to reach out with a hopeful message about conserving natural resources and protecting the planet.

Scharmel Roussel is returning for a second year of service as an Energy Corps member.  She was a founding member of Arkansas Interfaith Power and Light in 2009. In 2012, she served the organization as Outreach Coordinator and will continue in that role in 2013.  Arkansas Interfaith Power and Light focuses on energy efficiency improvements at houses of worship and community service buildings in low-income areas.  Another focus is increasing awareness levels of energy conservation and other environmental issues at schools, summer camps, youth groups, and adult groups.  Scharmel serves on the Steering Committee for the Creation Care Conference in April, 2013 at St. Margaret Episcopal Church in Little Rock.

Campus Conservation Nationals: A competition for a good cause 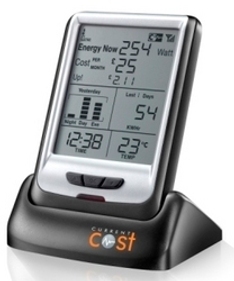 Home Energy Monitors for the Win