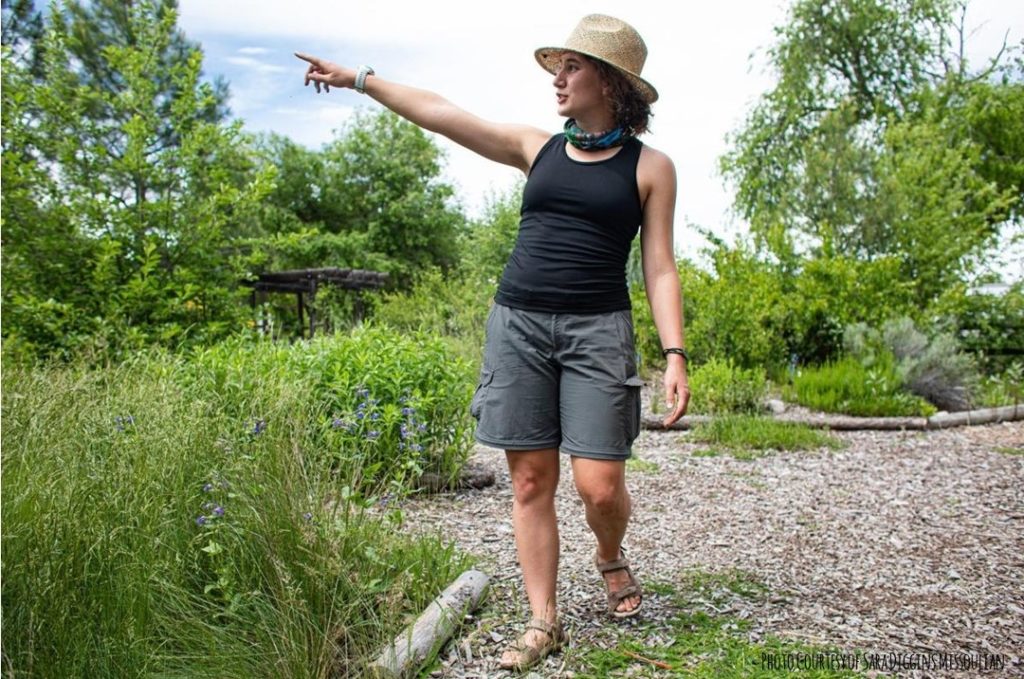 Doo da dee doo da doo dee do dah do dee *snooze*. It’s an odd change. Not necessarily the alarm going off but what comes next. For the past several months what came next would have been a slow walk to the bathroom, a half-asleep walk around the neighborhood, occasionally being pulled back awake as our Australian Sheppard Shag would catch site of some small mammal. Back inside, pour a bowl of cereal, put a nice shirt on, shorts will do though, and into to the newly refurbished “office” or guest bedroom for a series of online event planning, zoom meetings, and other miscellaneous tasks. But today is different. I have a new-found urgency. It’s out of bed, to the bathroom, out the doors dragging the dog behind me, back inside, scooping some food into my mouth while packing a lunch, a complete wardrobe change, and into the car. Today is the first day of my Master Naturalist Course and I have an overwhelmingly giddy feeling.

I pull up to the Montana Natural History Center, grab my day-pack, pull up my mask, and walk inside. It’s an odd way to meet people, only seeing half of their faces. I forget how much we communicate with just our faces and how much of that can be lost through the mask. But alas, we are all here and that is exciting. There is a bag of goodies and name tag with my name on it as I walk in, I have forgotten how exciting classes can be. We take the morning to introduce ourselves. All women, all of whom, including myself, share in our desire to learn more about the natural world around us. However, the motivation behind why we are all here differs slightly, “Homeschooling is hard and honestly, I want to be able to take my girls outside and learn with them” and “while I am pretty confident in my ability to tell the difference between a chickadee and a chicken I am hoping to expand on that knowledge.” While all they can see is the widening and squinting of my eyes, their answers make me smile. We transition to what goodies we have in our bags, a variety of field guides, all of which are immediately placed on my wish list. But that’s enough of that and it is onto the bus and off we go.

While having only been out of college for a couple of years, I was still worried about what sorts of information I’d be able to dredge up from my memory. However, I was pleasantly surprised. While familiar with all of the topics covered throughout the course, I was amazed at the details we discussed. Day one was all about plants. The Hawthorn tree, generally regarded as a shrub is often used by the Northern Shrike, a small insect and meat-eating bird with limited meat tearing ability. However, the Shrike makes do by utilizing the thorns of the hawthorn to shish kabob its prey, to better tear and consume its meal. “Honestly, if I’d ever seen that I would have blamed some little kid, I’d never have thought a bird would do that,” explained one of my peers as we laughed and agreed with her. Next, the Chokecherry revealed some surprises. There are two red, nectar-secreting glands at the base of each leaf. Their role is to attract various beneficial insects such as ants and wasps to the Chokecherry who then not only consumes the nectar but also harmful insects consuming the Chokecherry! The entire week was filled with information like this!

Day two we focused on birds. We discussed how hummingbirds will often return to the same perch, year after year, and sure enough, as if on cue, a stunning Calliope Hummingbird zipped past our heads and took perch at the tippy top of the larch tree we’d all been instructed to look at only moments before it landed. Day three we focused on conifers. We talked about the Douglas Fir pine cone, which looks as though small mice are diving between the pine cone scales. While growing up, I’d always been told that the mice were taking shelter from the fire, which is why we can see them today. However, I was introduced to a new story of gluttony, were the mouse ate too much and is now stuck in the pine cone. This was fascinating and lead to an interesting discussion behind the two origin stories. Day four we focused on insects. After having spent the day kicking up rocks and examining macroinvertebrates, one of my favorite parts, we were later fortunate enough to observe an adult stonefly, adding to the awe of the insecta class and the complex processes of both incomplete and complete metamorphosis. Day five we focused on mammals along with our by our final exam. But these were just general themes to our days! Throughout the week we explored and discussed so much more, from the mysteries of Glacial Lake Missoula, to the creation of sound maps, and the identification of various mammal skulls based on dentition and skull shape.

However, this class for me was more than just learning about the natural world around me. It was to learn it in such a way that I can take what I know and share it with others. A format so to speak in how I can effectively build connections between students and the natural world. To share in the awes of the world while also having fun. So, as I stand in front of the five Crafts and Critters summer camp attendees, masks up to the edges of their eyes, I can’t wait to use this newly developed skill in building connections between the students and that natural world. 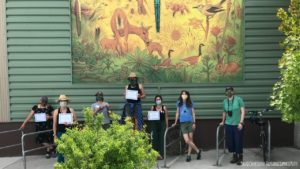 I want to thank both Naomi Alhadeff, Senior Coordinator, Montana Education Programs with National Wildlife Federation, and Lonni Starcevich, Energy Corps Program Director with the National Center for Appropriate Technology for allowing me the opportunity to pursue this certification, thus growing both personally and professionally. I would also like to thank Christine Morris, Community Programs Coordinator, and Ser Anderson, Teaching Naturalist, with the Montana Natural History Center for the amazing experiences along with my incredible classmates! It was a blast! 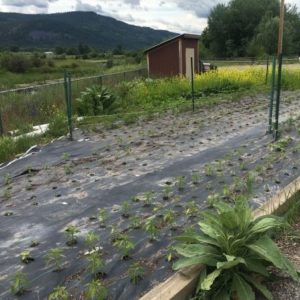 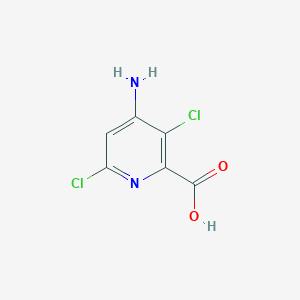