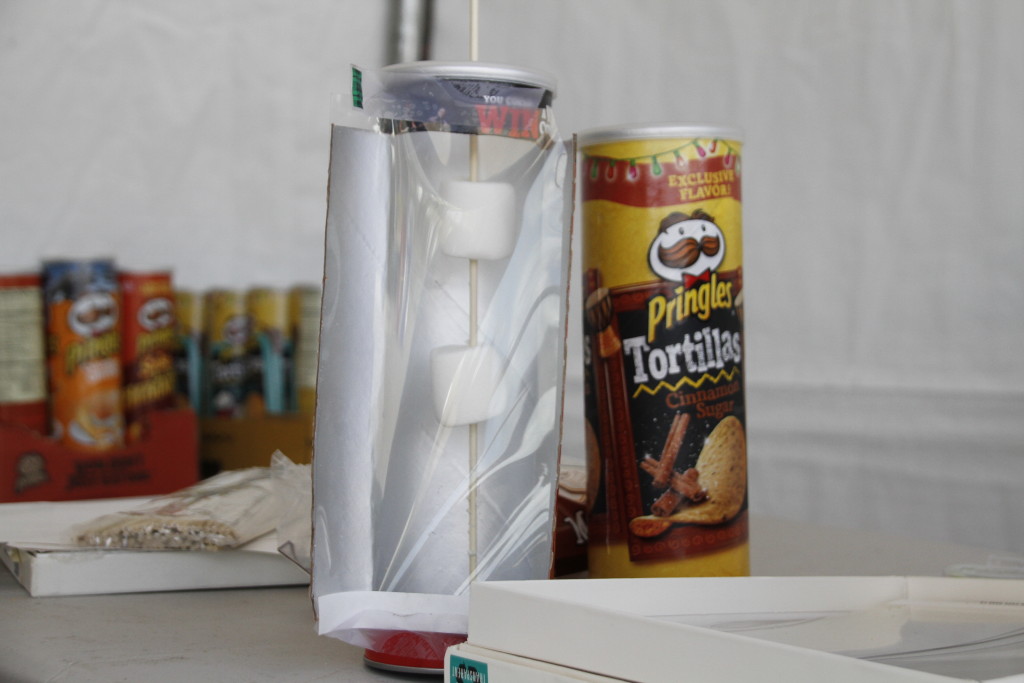 I’ve heard about the Montana Folk Festival ever since I first moved to Montana at the beginning of my service term.  People in Butte love to tell stories about how the Montana Folk Festival grew out of the touring National Folk Festival that took place here from 2008 to 2010, and how the festival has managed to stay both successful and free to attend thanks to the dedication of numerous community volunteers.  Suffice to say; I knew I would be part of the 2015 festival both from the volunteer and attendee sides nine months before it took place this past weekend.  Luckily, the opportunity to volunteer at the festival in my Energy Corps role was given a clear path when our friends at Montana FoodCorps were given control of the Family Area at the festival for this year.  In accordance with the 2015 festival theme of “The Bounty of the Land” and their own program goals, FoodCorps had a number of kid oriented booths focusing on craft projects involving food, as well as performances by the children’s band the Banana Slug String Band.  Given the opportunity to host a booth in this area, I wanted to stay close to the food theme but with an energy twist that befits an Energy Corps sponsored activity.  I decided on a project that I had success with before when working with FoodCorps members: making solar powered cookers.

These solar cookers that we were making aren’t nearly as effective as the commercial solar cookers I have used in education presentations before, but for being made out of little more than a Pringles can and tape they are surprisingly effective.  These solar ovens have been a great method for teaching kids about how you can use solar cookers in your everyday lives, they get invested in making the ovens themselves and then they get to use the ovens they just made to cook a marshmallow.  I was excited about this event, but I knew that I wouldn’t be able to handle it all by myself with how many kids were expected to be there (and I wanted to see the rest of the festival too!), so I enlisted the help of other Energy Corps members to help out with the booth.

We ended up having not only Energy Corps and FoodCorps members help out at the Family Area, but also Montana No Kid Hungry, State Parks, and VISTA members come into town to both volunteer their time and enjoy the festival.  It was a great way to see just how close not only the Energy Corps members, but also all Americorps member across Montana are.

Devin Rothman graduated from Earlham College in May 2014 with a B.A. in Environmental Science. He has worked doing active conservation and stewardship both with a land conservancy in Ann Arbor and a forest preserve in New Zealand. He also has experience teaching both volunteers and as a teaching assistant while at Earlham. Devin will serve at NCAT this year, weatherizing low income homes and educating communities about energy efficiency and renewable energy technologies. 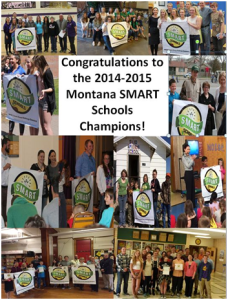 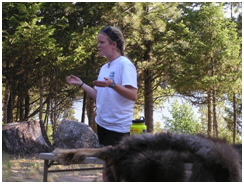 How many nonprofits exist in Missoula, MT?