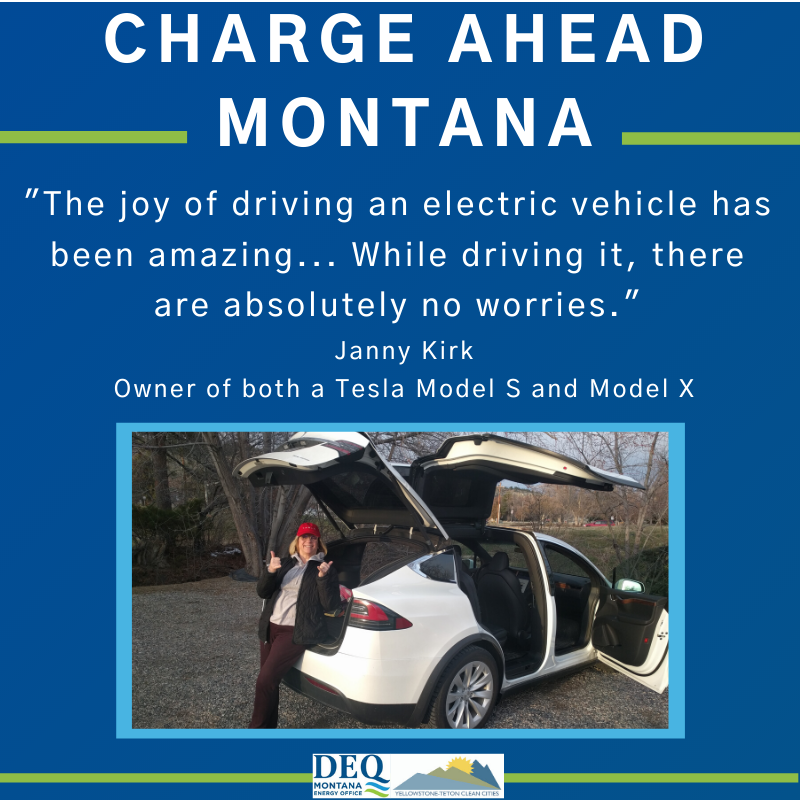 Three days before April 22nd, I was on the phone with my host site’s IT guy, trying to work out how to bring attention to an Earth Day interview series with some electric vehicle (EV) owners I’d put together. As we talked he paused for a moment and said, “You know, I feel kind of bad. These are pretty much all we have for the 50th anniversary of Earth Day. I’d feel a little hurt if this was all the attention I got for my 50th birthday.”

Earth Day came and went last month, with far less fanfare than one would hope for, especially considering that this year was to be its 50th anniversary. It was strange for everyone, including me– Earth Day has always been one of my favorite days of the year; a time to honor our relationship with the earth and recommit to working to repair the damage we’ve done. Obviously, every day should be earth day, but just like a birthday, it’s nice to celebrate in a special, more intentional way. In a time of pandemic, however, something like that almost falls by the wayside.

Even so, there was something weirdly, poignantly beautiful about this year’s celebration. Even though the cool events we had planned– fairs, electric ride-and-drives, lectures– fell by the wayside, the effort this year to celebrate the world around us felt even more intentional. After the cancellation of the electric vehicle ride-and-drive I planned, I sent out some tentative emails to a couple EV owners I’d been working with and asked if they’d be willing to say a few words about their experiences driving a clean vehicle, a sort of last-ditch effort to do something, at least. The following days, I was flooded with responses, some from EV owners I’d never met or heard from before in my life, all wanting to talk about their EV’s and celebrate the planet. They had to put much more thought into this than just showing up to an event, but were passionate enough to give their time and energy to some random Energy Corps member they’d never even met, in order to do something.

All of this has reminded me that community, that putting in that intentional effort to connect, is immensely valuable. Not just now, during a crisis, but always, whether that’s the EV owners who gave me their time, the folks creating art to honor earth day across Montana, or the folks putting together webinars on sustainability and clean energy. As we work to become more sustainable, we have to put in that time, effort, and creativity if we are to be successful. Every person in a community can get involved, even if that involvement has to be done while sitting on your couch in your living room, rather than getting your hands dirty planting a tree. 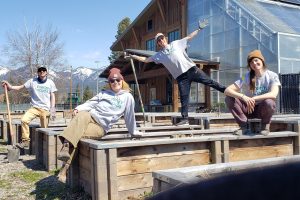 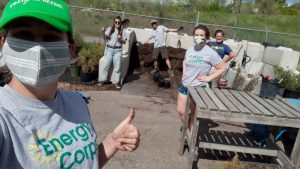