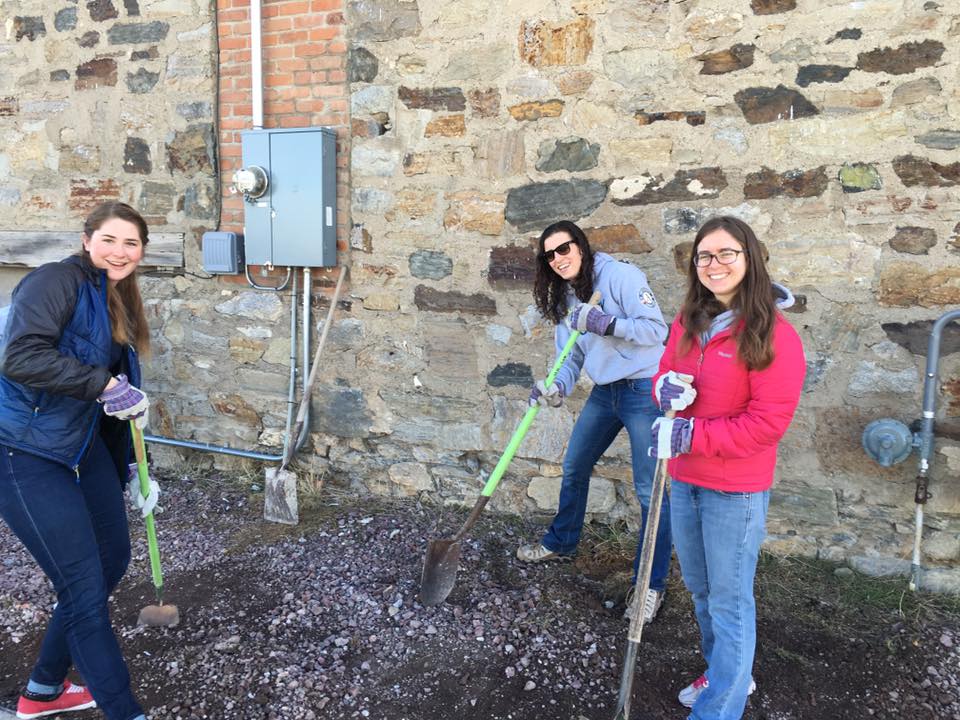 This past week was the Serve Montana Symposium. During the Symposium, AmeriCorps members gathered from all over Montana for two and a half days of service projects, presentations, networking. On the first full day of the symposium, I was sitting at a table with a few fellow Energy Corps members waiting for the speech to begin when a man dressed in a suit sat down in the chair next to me. He held out his right hand to me and said, “Hi, I’m Steve.” “Steve” is Steve Bullock, the governor of Montana, so you can imagine my surprise when he sat down and introduced himself to me and everyone else at the table by first name. After a few minutes of chatting with us, Governor Bullock went up to the front of the room and gave us a welcoming speech.

Perhaps the only reason I wasn’t more surprised is because this type of thing doesn’t seem to be all that uncommon in Montana. I remember when I was little growing up in Indiana, my class won a prize for reading a lot of books and was invited to the state capital to meet the now late Governor O’Bannon. This was memorable enough that my mom still brings it up from time to time when discussing my childhood. However, I’m pretty sure that this was the one and only time that I’ve ever been in the same building with an Indiana governor whereas I’ve heard Governor Bullock give three speeches in the past year and a half I’ve lived in Montana. Other service members have even better connections with the first family of Montana. The First Lady of Montana knows my friend, a No Kid Hungry AmeriCorps member, by name and even remembers where she serves.

Montana seems to be the type of place where connections are easily made. Besides having met the Governor, the Billings Director of Public Works knows who I am and recently congratulated me on winning a prize from Billings TrailNet. Because of the smaller communities, AmeriCorps members from different programs get to know each other. Many social circles seem to randomly intersect instead of running parallel as they do in other states. I have started telling people that whenever I walk into a public place there’s a 50% chance that I will have previously met at least one person there. This happens even though I live in Billings, the largest city in the state.

These Montana connections are also great for helping to find volunteers for non-profits. At our Membership Appreciation Event in November, I was chatting with one of our volunteers when he told me that his son has a degree in cartography. I asked the volunteer for his son’s contact information and then reached out to the son and asked if he would like to help Billings TrailNet with creating an online trail map. He agreed and three months later we had a map that should help biking and walking enthusiasts easily find trails and safe routes.

Making random connections has become one of the aspects I enjoy about living in Montana. While I used to dread living in a small community (I thought Indianapolis was small at a population of over 1 million in the metro area), Montana has changed my perspective. Even though I don’t know if I will still be here after my service term ends in August, I think that the connections that I have made here will be valuable to my personal and professional life for many years to come. 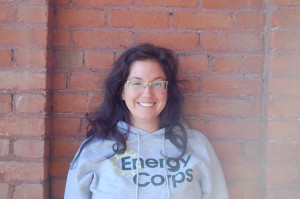 The Women of Red Lodge

From Inaction To Action