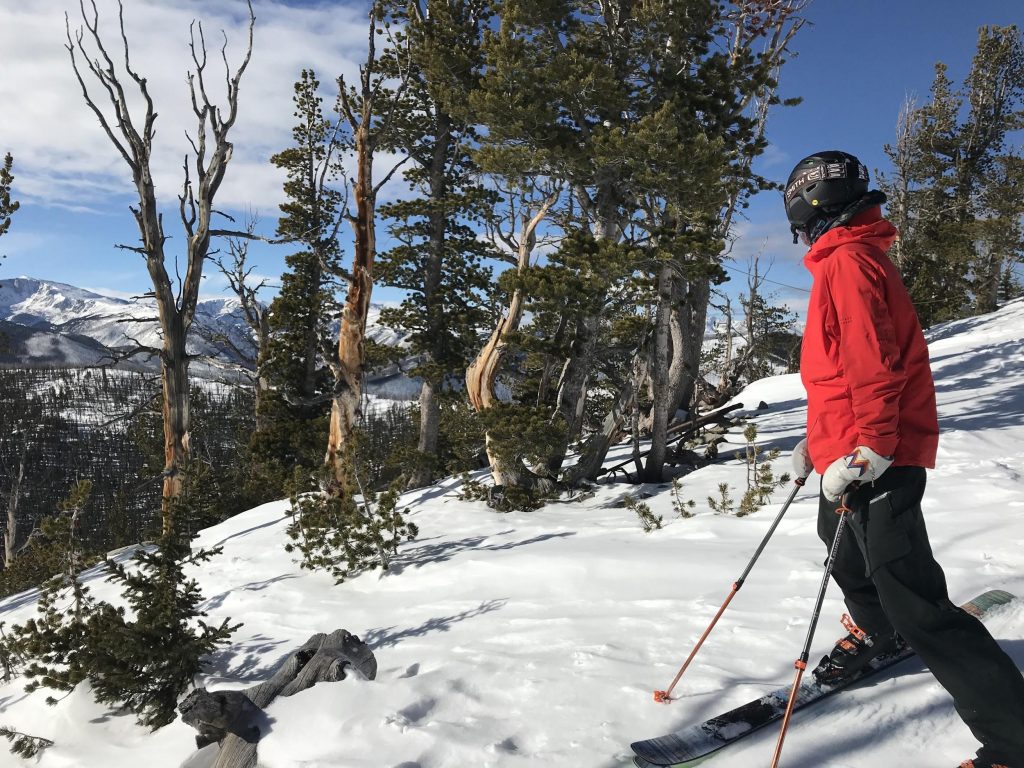 I had the privilege of hearing Angela Davis’ Memorial Keynote Address at the University of Michigan’s MLK Symposium this year. In case you need a refresher, she’s a highly educated political activist, author, and professor emeritus at the University of California, Santa Cruz who has been fighting for social justice issues for decades. Regardless of where you fall on the political spectrum, she’s inspiring to me as someone who’s dedicated her life to grassroots level change to address systemic issues that reach far beyond herself.

Changing the things one cannot accept takes time, it takes collaboration, and it probably takes a certain amount of boring meetings and conflict mitigation. An overarching goal like “make the City of Red Lodge more sustainable and resilient to change” simply isn’t going to result in gold stars and immediate gratification. Many of the issues I’m working on aren’t going to be resolved in my time in Red Lodge, and some not even in my lifetime. This seems like a good time for this oft-quoted line by Wes Jackson:

“If your life’s work can be accomplished in your lifetime, you’re not thinking big enough.”

Rather than being discouraged and accepting things as unchangeable, it’s a matter of breaking down some of these massive chunks into smaller pieces that are doable, realistic, and grounded in economic viability. I’ve found that approaching sustainability as more of an ethical spectrum rather than a set of rules to memorize has been helpful. Sometimes what’s ideal isn’t necessarily realistic, but that doesn’t mean we can’t take a step forward in the path towards the ideal. And then another. After a while, with many people taking these small steps in tandem, what seemed impossible in past years can become feasible.

For example, last month the newly formed Sustainability Board got together to pick through the draft of the City’s Capital Improvements Plan (CIP). Every municipality has a version of a CIP with varying windows of time; for Red Lodge, it lays out every capital project and purchase the City would like to implement in the next five years. Sustainability Board members found a base in the Energy Conservation Plan for each proposed capital project and formed recommendations. Just to give an idea with a few examples, here were some of the suggestions:

Then began the meetings with department heads to explain the suggestions and work out the kinks. By the end of it all, the final version of the recommendations that made it to the CIP was a fraction of the original due to a variety of issues that mostly boil down to budget constraints. The tree nursery didn’t make it, and neither did the anaerobic digester feasibility study. But the high performance buildings standards made it, as well as the solar PV systems and drought resistant tree-planting along with a couple of other little tweaks here and there that would conserve energy and prioritize longevity of capital projects.

While we might have aimed high and hit low, the spot we hit was the result of collaboration with department heads that would actually be implementing these projects. The final version reflected economic viability and had the support of stakeholders. Small, incremental change in this field is change worth celebrating.

One last final, but important, note: it’s easy to get a bit overwhelmed by how much the system needs to change to move towards a clean energy future, viable public transportation options, waste reduction in the municipal, commercial, and residential sectors, electric vehicle infrastructure, environmental justice, etc… Complex issues don’t usually have simple solutions. It’s been essential for me to recognize the level of change that I’m seeking is going to take awhile, and that’s okay. Ultimately, sustainability is about the ability to maintain something at a certain level reliably over a long period of time. To avoid burning out working in this field, to me that means it’s okay to take an extra hour at lunch to go to yoga every now and then, or to leave my phone off while I spend a Sunday skiing on Red Lodge Mountain. Investing in the balance of my personal life has become intertwined with investing in the balance of Red Lodge.

I’ll go ahead and close with Angela Davis’ final statement in her MLK Jr. Day Keynote Address a couple weeks ago:

“What we most need now is to generate hope – hope that must be continually regenerated and reintegrated. This is the collective challenge today.”

Why Project-Based Learning and Authentic Assessments Are Important 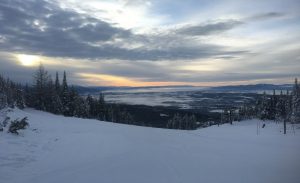